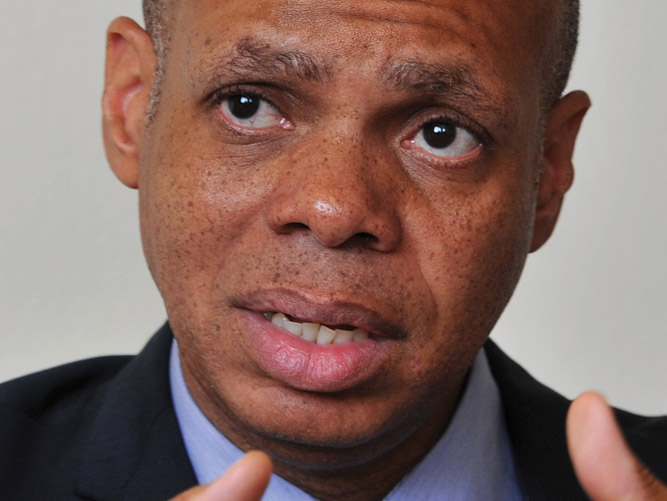 Patrick Gaspard, born in 1967 in the Republic of the Congo, is the U.S. ambassador to South Africa, appointed in 2013. He previously served as executive director of the Democratic National Committee, from 2011 to 2013, and assistant to the president and director of the Office of Political Affairs, from 2009 to 2011. Having grown up New York City, he also served in local politics as a community organizer, campaign manager, and union leader.

Born in the Democratic Republic of Congo to Haitian parents, Gaspard moved with his parents to the United States when he was three years old.