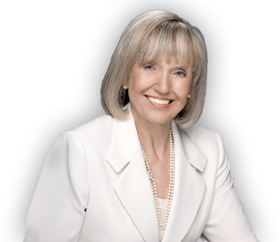 The state of Arizona must grant drivers' licenses to undocumented immigrants granted relief under the Deferred Action for Childhood Arrivals program, the U.S. Court of Appeals for the Ninth Circuit ruled today. As was previously reported, Arizona Governor Jan Brewer had refused to allow allow Arizona authorities to grant licenses to DACA recipients.

In American Dream Act Coalition v. Brewer, Judge Harry Pregerson wrote for the court:  "We remand for entry of a preliminary injunction prohibiting Defendants from enforcing its policy by which the Arizona Department of Transportation refuses to accept Plaintiffs’ Employment Authorization Documents, issued to Plaintiffs under DACA, for purposes of obtaining an Arizona driver’s license."  The court concluded that the plaintiffs had shown that they were likely to succeed on the merits of their equal protection claim. The panel held that even applying a rational basis of review, it could identify no legitimate state interest that was rationally related to the State's decision to treat DACA recipients disparately from other noncitizens who were permitted to use their Employment Authorization Documents as proof of their authorized presence in the United States when applying for driver’s licenses.