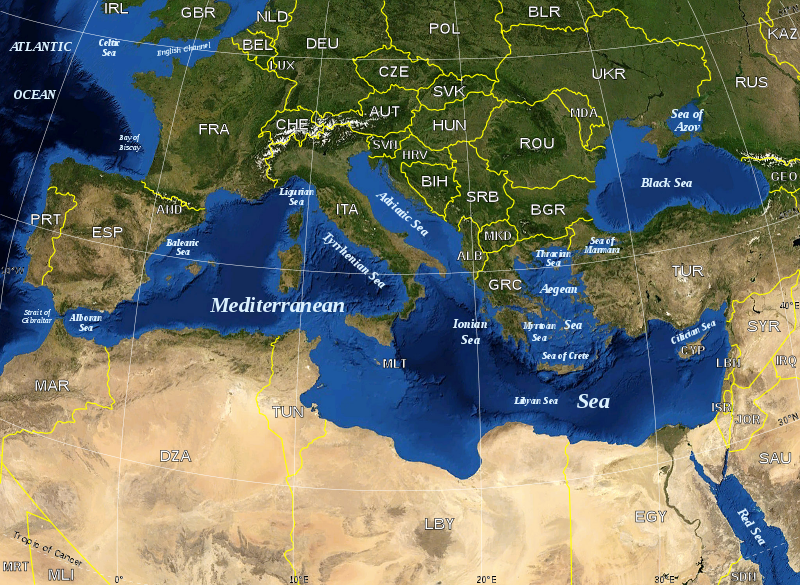 ImmigrationProf has reported regularly about the deaths of migrants along the U.S./Mexico border.  Laura Secorun Palet reports on the similar problem of migrant deaths in the Mediterranean Sea on the journey to Europe.  Why you should care?  Because immigrants in search of better lives are making deadly decisions to travel by boat to Europe, and their deaths often go unnoticed and undocumented.

Every year tens of thousands of people leave poor, war-torn countries to seek better fortunes in Europe. Many risk dangerous sea voyages for the chance to improve their lives, but a huge percentage die as a result.  Some who are trying to reach Europe from Africa, the Middle East or Asia do so by land via Turkey, but the majority braves the waters, often with deadly consequences.