The Future of the Republican Party? Ann Coulter: "Any growing interest in soccer can only be a sign of the nation's moral decay" 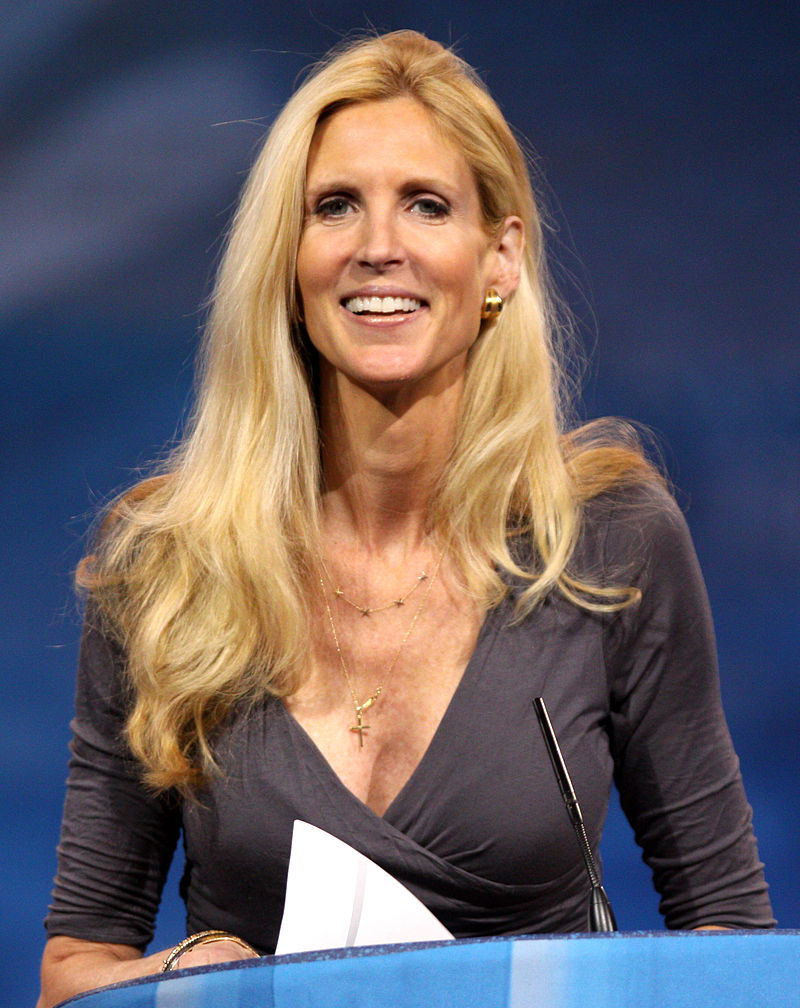 A truly international event for a sport popular world-wide, the World Cup has been in the news and featured prominently on the ImmigrationProf blog.  Ever the attention-seeker, conservative political commentator Ann Coulter is taking on the world's sport during the World Cup just as Team USA advanced to the round of the Final 16.  On her blog ("AMERICA'S FAVORITE NATIONAL PASTIME: HATING SOCCER"),  Coulter shoots point blank at futbol:

"I've held off on writing about soccer for a decade -- or about the length of the average soccer game -- so as not to offend anyone. But enough is enough. Any growing interest in soccer can only be a sign of the nation's moral decay."