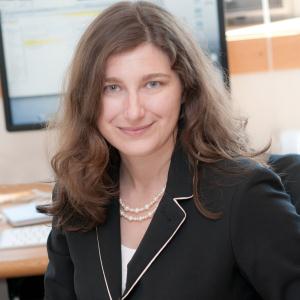 Comprehensive Immigration Reform(s): Immigration Regulation Beyond Our Borders by Stella Burch Elias, University of Iowa - College of Law May 9, 2014 Yale Journal of International Law, Vol. 39, No. 1, 2013 U Iowa Legal Studies Research Paper No. 14-17