Immigration Article of the Day: Terrace v. Thompson and the Legacy of Manifest Destiny by Jean Stefancic 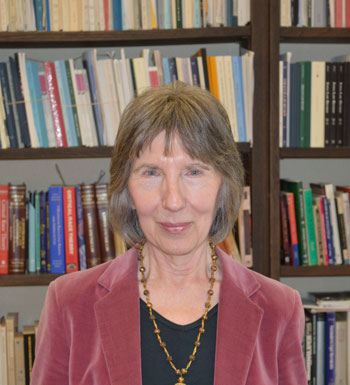 Terrace v. Thompson and the Legacy of Manifest Destiny by Jean Stefancic, University of Alabama - School of Law, Nevada Law Journal, Vol. 12, 2012 U of Alabama Legal Studies Research Paper No. 2401933

Abstract: In the early twentieth century, several states enacted laws aimed at regulating lease and purchase of agricultural land by immigrants. Industrious Japanese farmers had been renting and buying barren land in the West and, by dint of hard work and skill, made it bloom. Annoyed white farmers in the state of Washington resented the competition and made their feelings known to the legislature, which obliged by passing cleverly worded “alien land laws” that, though racially neutral on their face, had the intent and effect of excluding nonwhite foreigners who were ineligible for citizenship from engaging in farming. Earlier in the state’s history, a dispute had occurred over property rights of Indians in the Washington Territory, which foreshadowed the later antagonistic relations between white settlers and Japanese immigrants leading to the Terrace alien land law case. Both events illustrate the interplay of nativism and Manifest Destiny — the notion that newly discovered land belonged to white settlers. The current treatment of undocumented immigrant workers in Washington reflects a familiar sense of entitlement, fear, and resentment and drives the force that links the state’s mistreatment of Native people, the Japanese, and Latinos.