Immigration Article of the Day: GBTI Migrants in Immigration Detention: A Global Perspective by Shana Tabak and Rachel Levitan 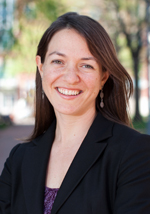 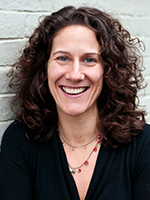 Abstract: Among the thousands of migrants who are detained by states each year, those who are perhaps most vulnerable to human rights violations are oftentimes invisible within the immigration systems: LGBTI detainees. Human rights violations perpetrated against these individuals, who may be targeted during their detention as a result of their sexual orientation or gender identity, are made all the more egregious since many LGBTI detainees in immigration detention chose to migrate from their countries of origin as a result of persecution faced specifically due to their sexual orientation or gender identity. This Article aims to highlight protections available under international law for LGBTI detainees, to call attention to the invisibility of the unique challenges that LGBTI individuals may face in detention, and to call for more specific guidance and compliance from states in order to sufficiently address this global human rights concern.