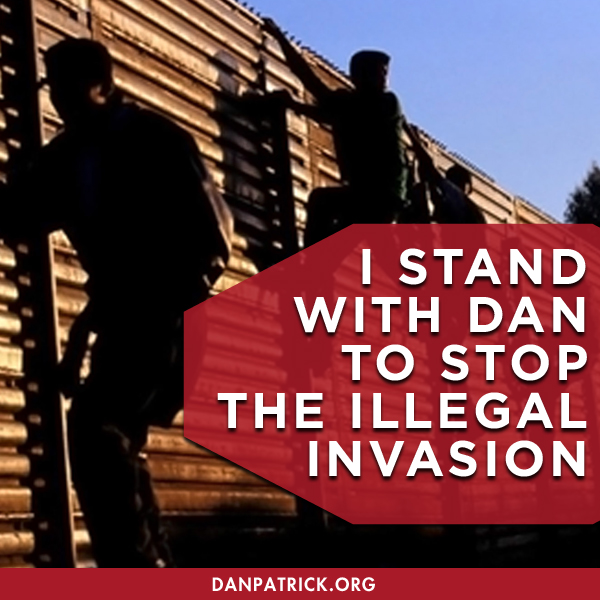 They keep coming!  Last week, ImmigrationProf reported on the UK Immigration Minister who resigned after public disclosure of his employment of an undocumented domestic service worker.   Over the years, the same problem has plagued a number of potential cabinet officers in the United States, including Attorney General hopeful Zoe Baird in the Clinton administration.

Now we see that Texas immigration hardliners are not immune from this kind of hypocrisy.  The Dallas Morning News reports that State Sen. Dan Patrick, a candidate for Lieutenant Governor who says Texas leaders must “stop the illegal invasion,” employed unauthorized immigrants as cooks and dishwashers at his sports bar in the mid-1980s.