Immigration Article of the Day: Race and Immigration Reform, Then and Now by Elizabeth Keyes 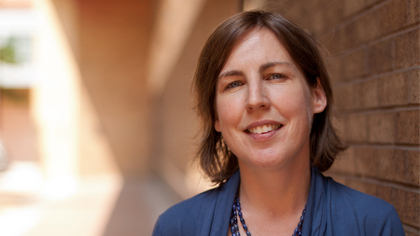 Abstract: This essay looks at how far immigration reform has come from the explicit civil rights character of the 1965 immigration law that reshaped America. The optimism surrounding that law’s dismantling of national-origins barriers to immigration proved to be overstated in the intervening decades, as the factors determining an immigrant’s “worth and qualifications” too often became proxies for race. After briefly looking at work done by critical race theorists tracing some of ways race and immigration have long intersected in immigration legal history, the article closely examines modern-day immigration reform proposals, particularly the Senate bill that remains the most complete articulation of the state of political agreement on the role of immigrants present and future. The article suggests that the criteria for worthiness dominating today’s rhetoric of reform are race-neutral in name only; the criteria for the proposed legalization program will exclude millions, and those exclusions particularly affect immigrants of color who will become the new “super-undocumented.” While always present in immigration law’s history, the laudable sounding concept of “worthiness” has become an increasingly powerful concept and sorting device within immigration law, but one that provides a sharp and problematic counterpoint to the egalitarianism envisioned by the civil rights era 1965 immigration law.