2013 Immigration Film of the Year: "Documented" by Jose Antonio Vargas

In 2011, Pulitzer Prize-winning journalist Jose Antonio Vargas outed himself as an undocumented immigrant in the New York Times Magazine. The film 'Documented' chronicles his journey to America from the Philippines as a child; his journey through America as an immigration reform activist/provocateur; and his journey inward as he re-connects with his mother in the Philippines, whom he has been unable to see in person in 20 years.

Vargas sold broadcast rights for the film to CNN Films to be broadcast nationally in the spring of 2014.

Last fall, I had the opportunity to see the film at a special showing by Vargas in Sacramento.  If you get a chance, see it. 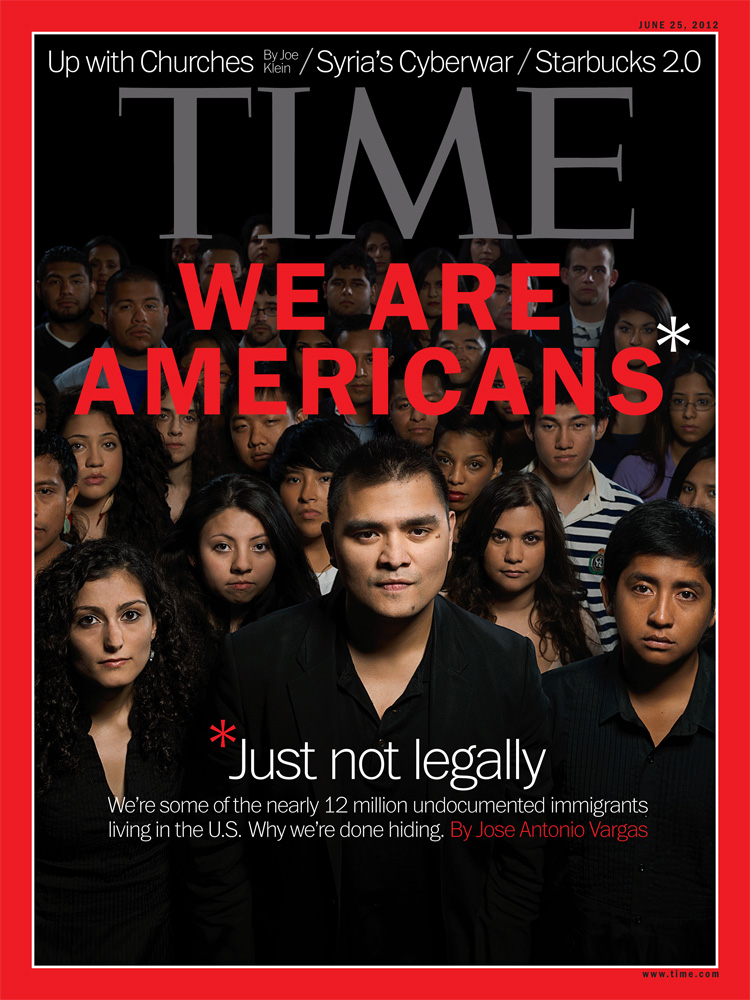