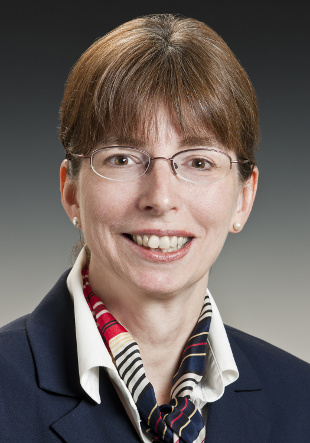 On November 15, 2013, United States Citizenship & Immigration Services (USCIS), the United States Department of Homeland Security (DHS) sub-agency that administers immigration benefits, announced a new national “parole in place” policy that affects the immigrant parents, spouses, and children of current military members on active duty or who serve in the Selected Reserve of the Ready Reserve, or veterans of such service. The policy clarifies that USCIS should generally allow such immigrant relatives to be granted an immigration “parole” so that they may adjust to a lawful immigration status while in the United States. Previously, some USCIS offices had required these military family members to leave the United States in order to obtain a lawful immigration status, but the family members’ departure from the United States often triggered a lengthy separation—sometimes more than ten years—because of overseas visa processing rules.

Click the link above to read the entire article.