Marco Rubio, Once The Republican Party's Savior, Always a Politician 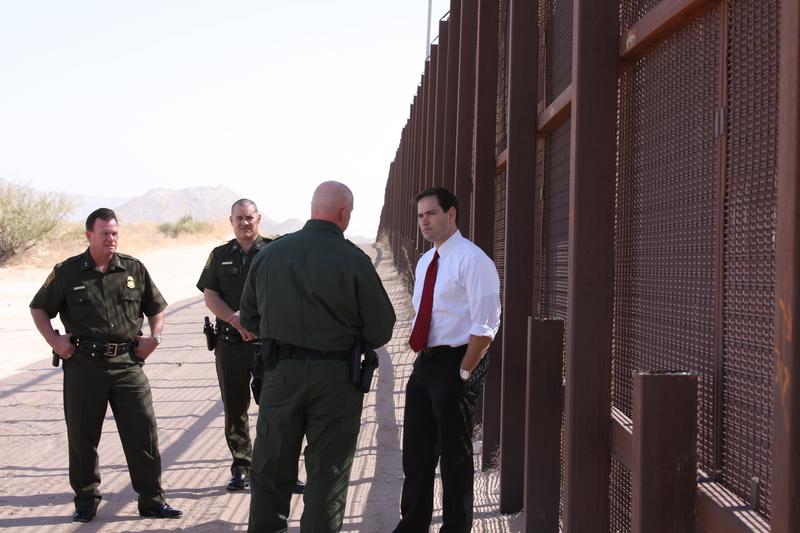 Raul Reyes has some rather harsh words for Senator Marco Rubio (R-Florida), who has seemed hot and cold when it comes to immigration reform.  He begins:

"This was supposed to be Marco Rubio's big year. Back in February, the junior senator from Florida made the cover of Time magazine -- billed as "The Republican Savior."

The supposedly rising star was proclaiming himself ready to lead on the thorny issue of immigration. Rubio's name was often mentioned as a 2016 Republican presidential candidate. Now conservatives and liberals alike are disappointed in him. What happened?

The real Rubio stood up. Instead of being ready to lead on immigration, he's running away from it. He's shown that he's not a team player. The GOP's former golden boy has unmasked himself as an opportunist whose most consistent commitment is to his own ambition.

Don't feel bad if you're not sure what Rubio's position on immigration reform is, because that changes a lot." (emphasis added).

Will the real Marco Rubio please stand up?