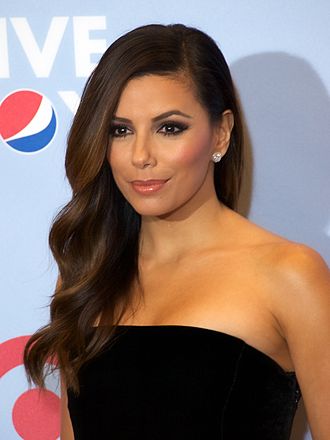 Before the inaugeration, Award-winning actress Eva Longoria told “This Week” that immigration reform should be a top priority in President Obama’s second term. “People say, ‘Oh, get in the back of the line,’ [but] people don’t realize there’s a hundred lines to get into,” said Longoria of the immigration process. ”It’s a very broken system.”

Listed below are links to weblogs that reference Eva Longoria: Immigration a ‘Broken System’: