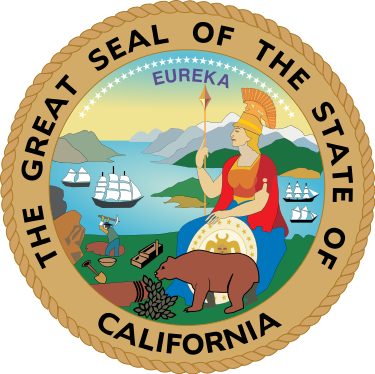 Immigrants have been on a roll in California lately.  Yesterday, California Governor Jerry Brown signed into law AB 263, a bill designed to stop unscrupulous employers from retaliating against immigrant workers who stand up for their rights. AB 263 provides the strongest anti-retaliation protections for immigrant workers in the country.

The signing of AB 263 follows Governor Brown’s earlier signing of two other bills, SB 666 and AB 524, part of a package of bills sponsored by the California Labor Federation to protect workers regardless of immigration status. AB 263 (Assemblyman Roger Hernandez) and SB 666 (Senator Darrell Steinberg) will help enforce basic labor laws by prohibiting employers from using immigration-related threats when workers speak out about unfair working conditions.

AB 524 (Assemblyman Kevin Mullin) makes it clear that making immigration threats in order to get away with wage theft may constitute criminal extortion.

The extent of the retaliation against immigrant workers by unscrupulous employers was documented in a recent report by the National Employment Law Project, which co-sponsored the bill.