Is there Movement in the House Among Republicans on Immigration Reform? Rep. Jeff Denham (R-Turlock) Sees the Writing on the Wall 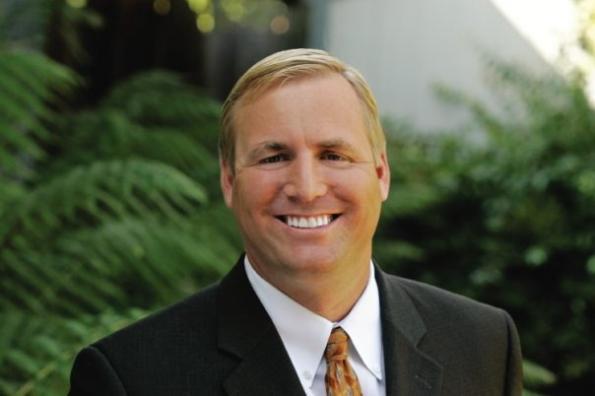 Earlier this month, California governor Jerry Brown signed into law a series of bills that would help facilitate immigrant integration into society.  Unlike other states, California has seen the need to move forward on immigration rather than pursue mean-spirited, legally indefensible immigration enforcement laws.

California political leaders may lead the way nationally on immigration reform.  Cathleen Decker of the Los Angeles Times reports that two Republican congressmen from California have recently reiterated their support for immigration reform. "Expect that to continue, if there is to be a GOP presence in most of California down the road."

Rep. Jeff Denham (R-CA, Turlock) signed on over the weekend to a comprehensive immigration measure that has gone nowhere in the Republican-led House.  The measure is a similar version to the bill passed in the U.S. Senate.  Denham is the first Republican to publicly support the comprehensive House measure.  The Times reports that his wife is the daughter of a legal immigrant from Mexico and his sister married a man who entered the country illegally before obtaining legal status.

There is a political imperative pressuring Republicans like Denham and another GOP member from further south, Rep. David Valadao of Hanford, who also has expressed support for immigration measures so far blocked in the House.  At a most basic level, the push is from the growing number of Latino voters and the changing demographics of California's Central Valley.