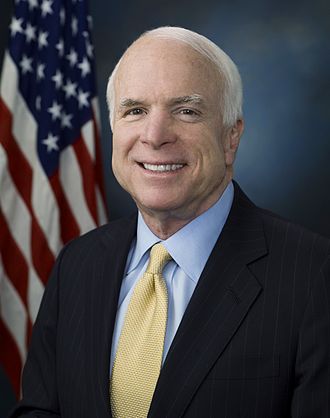 After the Dodgers clinched the division with Thursday's 7-6 win against the Arizona Diamondbacks, roughly half the team celebrated by jumping into the pool behind the right-center field wall at Chase Field.

Here is what John McCain tweeted:

There is no word about what Senator McCain's 2008 Vice Presidential running-mate Sarah Palin had to say about the Dodgers' exploits. Rumor has it that Palin is a fan of the Peninsula Oilers in the Alaska Baseball League. 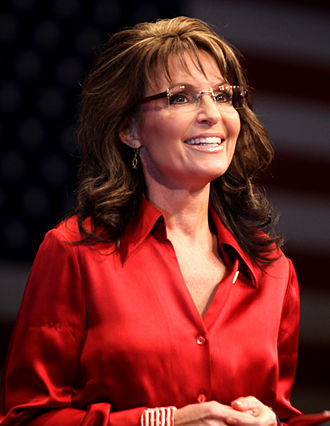