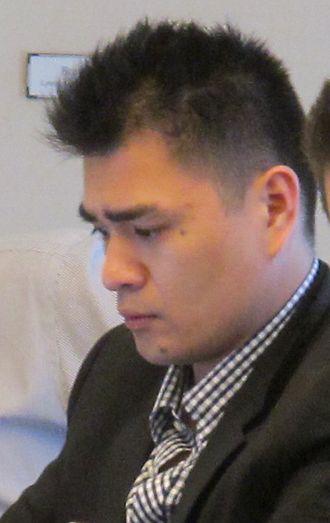 At the invitation of ImmigrationProf's Rose Villazor, Jose Antonio Vargas, a Pulitzer Prize-winning journalist, filmmaker, and the founder of Define American, a campaign that seeks to elevate the conversation around immigration, will be appearing at UC Davis School of Law.  In 2011, in a groundbreaking and controversial essay published in The New York Times, he revealed himself to be an undocumented immigrant. He also appeared on the cover of TIME magazine.

Vargas has testified at a Senate Judiciary Committee hearing on immigration reform, and written and directed Documented, a documentary film on his undocumented experience. Vargas will preview clips from the film at an event on Monday, September 30 at 5 p.m.  The presentation is  sponsored by the Filipino Law Students Association (FLSA) and the Filipino Bar Association of Northern California (FBANC).