Homeland: The most Islamophobic show on television? 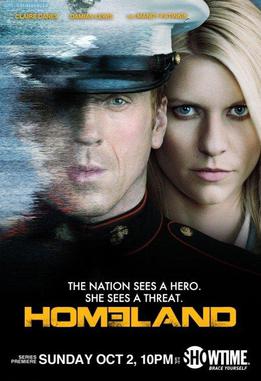 The Season 3 premier of the critically-acclaimed Showtime series Homeland airs tonight.  The show, which depicts the U.S. government's efforts to protect the "homeland" against foreign -- almost exclusively Muslim -- threats to the national security, is popular among television critics but has been criticized as Islamophobic.  In an article for Salon, Laila al-Arian called the show the most Islamophobic show on television, accused it of portraying Muslims under the light of simplistic concepts and as a monolithic, single-minded group whose only purpose is to hurt Americans.