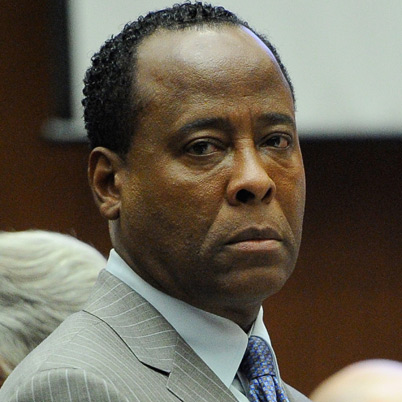 Conrad Murray was born on February 19, 1953, in St. Andrews, Grenada. He moved to the United States in 1980. In 1999, he opened a private practice. Michael Jackson hired him as a personal physician for Jackson's 2009 concert tour. In June 2009, Jackson died of a prescription drug overdose. Murray was found guilty of involuntary manslaughter in Jackson's death in November 2011and was sentenced to four years in prison. He is currently serving out his sentence at a Los Angeles County jail.

Listed below are links to weblogs that reference Immigrant of the Day: Conrad Murray (Grenada):