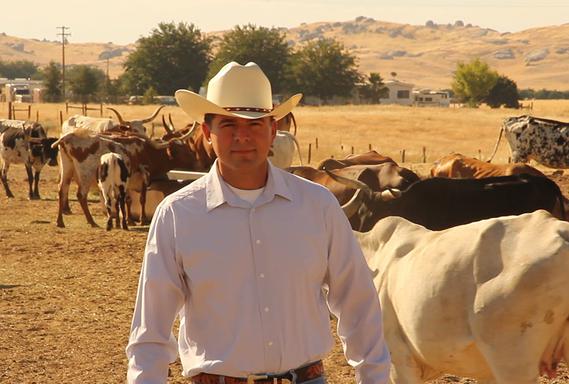 There is an interesting campaign story emerging from a hotly contested race for a California Assembly seat in the heart of the Central Valley of California.  Republican Pedro Rios' candidacy has sparked controversy after it was publicly revealed that he came to the United States at age 9 as an undocumented immigrant. He later was granted amnesty under the Immigration Reform and Control Act of 1986 and became a U.S. citizen.

Rios is running against Democrat Rudy Salas in the 32nd Assembly District. According to a story in the Bakersfield Californian, in his ads in English and in Spanish as well as on his website, Rios tells his story about immigrating to the U.S. from a small town in Sinaloa, Mexico. Once here, he worked in the fields, educated himself, joined the National Guard, became a teacher, served two terms on the Delano City Council, and is now a small business owner. Rios had not reveealed, however, that he once was undocumented.

On immigration, Pedro Rios opposes the DREAM Act as a political "band aid" while his opponent Rudy Salas supports it.

Interestingly, a recent poll found that, In the nearly two decades since Californians voted to punish  undocumented immigrants through Proposition 187, the state's electorate has become increasingly tolerant toward undocumented immigrants, although it remains tough on border enforcement.  ImmigrationProf will be watching to see how Pedro Rios does on election day in a region known for conservatism.

Listed below are links to weblogs that reference Republican Candidate in California Assembly Race Once Undocumented: