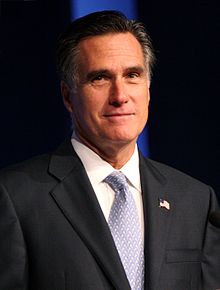 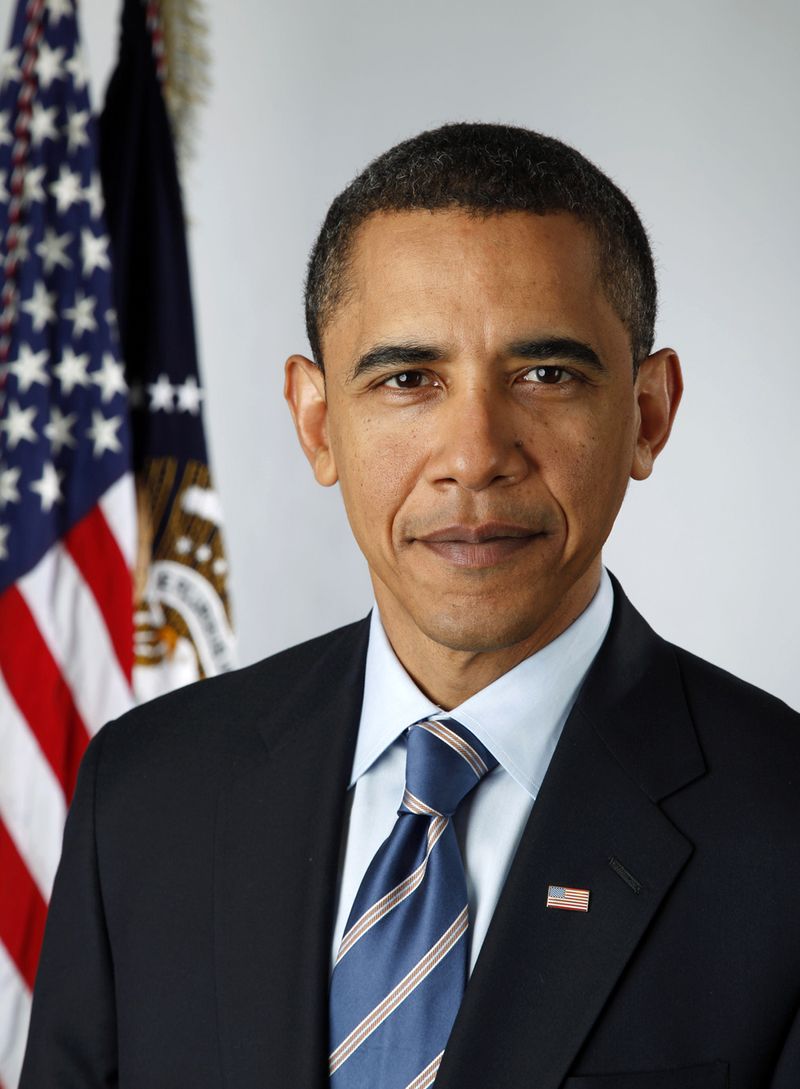 "President Barack Obama and Mitt Romney are clashing over immigration, with Romney accusing Obama of failing to reform the immigration system during his first term. Romney says during the second presidential debate that the nation needs to stop illegal immigration, noting that 4 million people are trying to gain American citizenship legally. He says he won’t grant amnesty to people who come to the U.S. illegally. Obama says Romney has opposed the DREAM Act, a failed bill that would have provided a path to legal status for many young illegal immigrants. He says Republicans in Congress have been unwilling to support comprehensive immigration reform and won’t in the future with Romney as the `standard-bearer' of his party."

Both candidates, not surprisingly, recognized that "This is a nation of immigrants" and embraced legal immigrants.  They also agreed that illegal immigration should be reduced.  Obama defended his record on that and other scores and highlighted that, during the Republican primaries, Mitt Romney proclaimed that he would veto the DREAM Act, endorsed Arizona's S.B. 1070, and did not support comprehensive immigration reform.

For analysis of the sparring in the debate on comprehensive immigration reform by Victor Johnson on the NAFSA blog, click here.

Listed below are links to weblogs that reference Obama, Romney clash over immigration policy during debate: