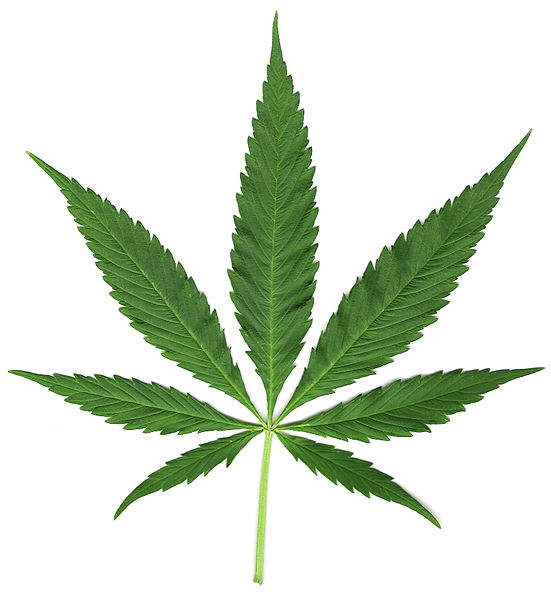 Lyle Denniston has posted an argument preview on SCOTUSblog for Moncrieffe v. Holder, the case involving removal for a criminal conviction involving a few grams of marajuana.  Not surprisingly, I like my preview better.  You be the judge.

The case will be argued before the Court on Wednesday, October 10, the same day as the arguments in the affirmative action case of Fisher v. University of Texas.

Listed below are links to weblogs that reference Argument Preview: The “War on Drugs” Meets Immigration Law (Again) in Moncrieffe v. Holder :