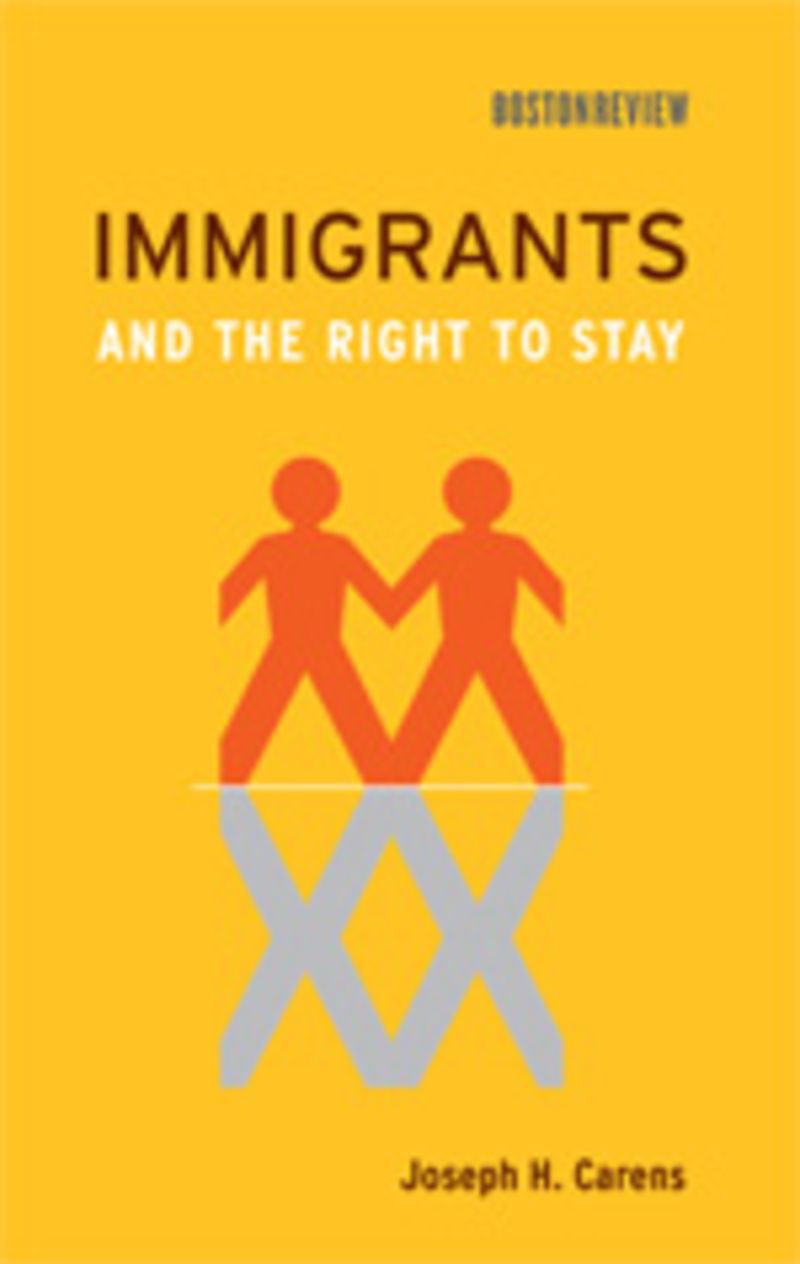 However, a less common theme of immigration justification is the moral. In Immigrants and the Rights to Stay, Joseph Carens does an excellent job in relating morality and the right of immigrants to stay (MIT, 2010). His thesis is that it is unfair to deport an immigrant who has established a life in a country. The country has become their home, and these immigrants have become de facto citizens of their communities.

Carens uses the statute of limitations’ moral basis as a paradigm to support his argument. The statute of limitations exists in part as a moral factor in the criminal justice system. Thus, just as it is unfair to prosecute somebody for a crime that happened years ago, Carens says that it would be unfair to deport somebody years after committing the “crime” of entering the country without documents. One can be deported one year after entering without documents, but one should not be held liable twenty years afterwards, for example.

Carens does acknowledge an underlying dilemma in this reasoning: when has one established a life? At some point, a line needs to be drawn, and those who settled before the line are established while those after the line are not. It is arbitrary to differentiate two immigrants as settled and unsettled, perhaps based on one day, or six months.

This paradigm has not been mentioned often in immigration discourse. Immigrants are continually being criminalized. Thus, applying the statute of limitations to the “crime” of entering the country without documents might be deserving of more attention, at least if only on a theoretical level. Hopefully in this situation, the unfairness of punishing immigrants years after they have been allowed to passively settle in the United States, and continue with their lives, will be brought to the surface.

Nienke Schouten is a law student at UC Davis School of Law.

Listed below are links to weblogs that reference Guest Post: Nienke Schouten, The Moral Argument in Immigration: