Congress Has Apologized for the Chinese Exclusion Act of 1882: Now the Court Should Undo the Damage 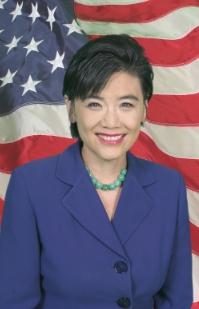 Gary Chodorow on LawAndBorders.com reports that the U.S. House of Representatives has adopted a resolution (H. Res. 683, 112th Cong. (2012)) apologizing for the Chinese Exclusion Act of 1882, which barred the admission to the U.S. of nearly all Chinese until 1943.   The House sponsor was Judy Chu (D.-CA.), the first Chinese-American Congresswoman.  The House’s June 18 resolution follows the adoption of a companion resolution in the Senate on October 6, 2011.

Listed below are links to weblogs that reference Congress Has Apologized for the Chinese Exclusion Act of 1882: Now the Court Should Undo the Damage: