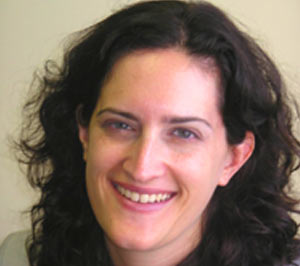 SCOTUSblog has a preview by Jill Family of two of the three immigration cases that will be argued on January 18. Holder v. Gutierrez and Holder v. Sawyers call into question the Board of Immigration Appeal’s decision to forbid the imputation of a parent’s immigration status and residency in the United States to a minor child for the purpose of calculating eligibility for relief from removal.

I have posted a preview of another immigration case to be argued on January 18, Vartelas v. Holder.

In addition to these three cases, the Court in December decided Judulang v. Holder and granted certiorari in Arizona v. United States (the case involving the constitutionality of S.B. 1070) and heard oral arguments in November in Kawashima v. Holder.

With six possible decisions, this promises to be a big Term for immigration in the Supreme Court!