From the Bookshelves: Malaquias Montoya by Terezita Romo 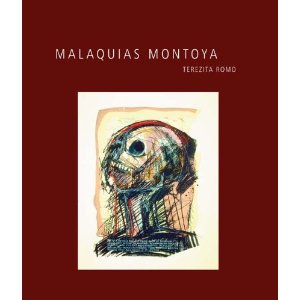 for more than four decades in a variety of media, from drawings and paintings to murals and the silkscreen prints for which he is best known, Malaquias Montoya has pursued a singular artistic vision that promotes the dignity of labor, exposes assaults on human rights, and provokes resistance in the face of injustice. Montoya cofounded the influential Chicano artist collective known as the Mexican-American Liberation Art Front in 1968, inspiring a generation of artists and activists and continuing to do so today through his teaching and by widely exhibiting his overtly political and visually arresting works.

Listed below are links to weblogs that reference From the Bookshelves: Malaquias Montoya by Terezita Romo :