Caribbean Immigrants in the United States 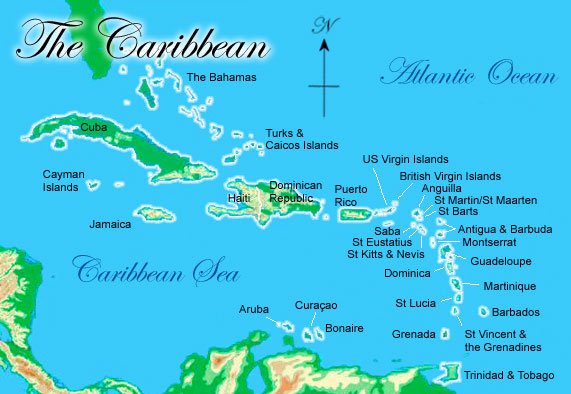 The Migration Information Source has just published a new Spotlight examining detailed characteristics of Caribbean Immigrants living in the United States. In the Spotlight, MPI’s Kristen McCabe examines the size and distribution and the demographic and socioeconomic characteristics of immigrants from the Caribbean region, with specific emphasis on immigrants from Cuba, Haiti, the Dominican Republic, Jamaica, and the Bahamas, among others. Using the most recent government data available, the analysis found:

• Immigrants from the Caribbean number about 3.5 million, accounting for 9.0 percent of all foreign born currently residing in the United States. The largest groups of immigrants from this region are from Cuba, the Dominican Republic, Jamaica, Haiti, and Trinidad and Tobago.

• Nearly seven out of ten Caribbean immigrants live in Florida and New York, and almost all of those reside in just three metropolitan areas.

• Compared to other immigrant groups, the foreign born from the Caribbean are less likely to be new arrivals, tend to have higher levels of English-language proficiency, and become naturalized US citizens at higher rates.

• Caribbean immigrants are more likely than other foreign-born groups to be naturalized as US citizens, but naturalization rates vary by country of origin. For example, Barbadian immigrants had the highest rate of naturalization (70.9 percent) among all Caribbean groups, while the foreign born from Dominica had the lowest rate (44.8 percent).

Listed below are links to weblogs that reference Caribbean Immigrants in the United States :