Students in the St. John’s University School of Law’s Child Advocacy Clinic recently obtained a novel appellate court decision on behalf of an unaccompanied minor from Mexico who found himself in immigration detention in New York, unable to access state-run foster care because the County refused to file a dependency case on his behalf. St. John’s, partnering with Catholic Charities Community Services, litigated a private party dependency case as a last resort. Clinic students worked every aspect of the case, from pre-filing to the opposition to the County’s motion for leave to appeal to New York Court of Appeals. An article in the New York Law Journal describes the case in greater detail, as does St. John’s website.

The decision is the first time New York's child protective statutes have been applied to a child in immigration detention. 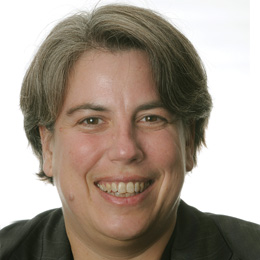 According to Jennifer Baum, Director of the Child Advocacy Clinic, the client, a shy 17 year old from a rural town in Mexico, is taking full advantage of his opportunity to study for his GED, obtain work authorization, and learn and perfect his English.