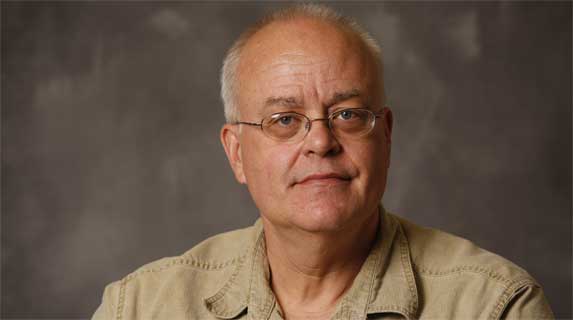 If the children of "illegal aliens" are "illegal" themselves, then we have taken a giant step toward recreating slavery in all but name. If citizenship is the hereditary gift of the nation rather than the inheritance of its people, we are drifting back toward the discredited doctrine of Dred Scott...The clamor for hereditary inequality comes from people eager to repeat the mistakes of the American past, and by doing so, to betray the American future.

Listed below are links to weblogs that reference Constitutional Citizenship: A Legislative History by Professor Garrett Epps: