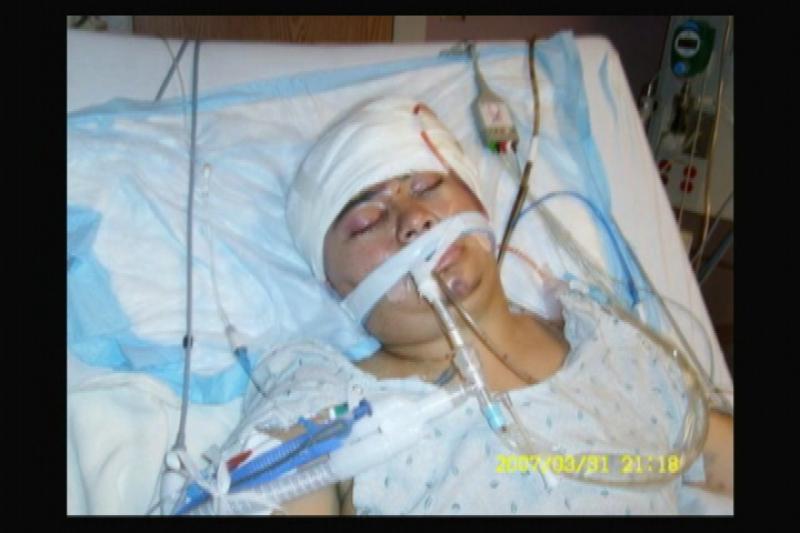 The Philadelphia Inquirer reports on a jury verdict in the case of an alleged police coverup of the hate killing of Mexican immigrant Luis Ramirez in rural Shenandoah, Pennsylvania in July 2008:

"One of three former Shenandoah police officers accused of obstructing an FBI investigation into the beating death . . . was convicted Thursday of the most serious charge against him. Former Police Chief Matthew Nestor and subordinates William Moyer and Jason Hayes were accused of helping a group of white high school football players cover up their roles in the July 2008 attack on 25-year-old Luis Ramirez. A federal jury deliberated 14 hours over two days before reaching a split verdict. The jury acquitted the defendants of conspiracy to obstruct a federal investigation. Nestor was found guilty of falsifying his police report, a charge that carries up to 20 years in prison. Moyer, who had faced five counts, was found guilty of lying to the FBI and acquitted of the others. Hayes was acquitted of both charges against him."

For a summary of the protracted legal history of the Shenandoah case, which included an acquital of the teens who beat Luis Ramirez to death on criminal charges in state court followed by their convictions of  hate crimes in federal court, click here.  In the federal prosecution, the jury found that two former high school football players in the small town of Shenandoah violated Ramirez's civil rights in a violent assault. A key issue in the case was "the mindset of a quartet of belligerent teens who called Ramirez a `spic,' told him to go back to Mexico and assaulted the immigrant with their fists and feet."

Shenandoah is not far from Hazelton, PA, a town that over the last few years has seen much anti-immigrant activity and, last fall, had its immigration law ruled to be unconstitutional by a federal court of appeals.

Listed below are links to weblogs that reference Mixed Verdict in Shenandoah, PA Police Cover Up Case in Killing of Luis Ramirez: