From the Believe It If I See It Department: President Tells Congressional Hispanic Caucus that He WIll Push for CIR 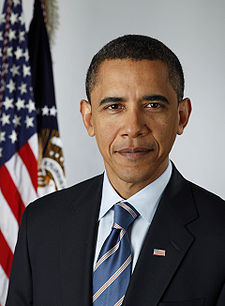 Politico reports that "President Barack Obama told Congressional Hispanic Caucus members Tuesday that he’ll renew his push for comprehensive immigration reform in 2011 — even though such an effort would face even longer odds in a Congress where Republicans control the House." After two years of frustration -- and record-setting numbers of deportations, I will believe it when I see it!

Actually, at this point, I would be happy to see the administration do something to reform its own policies.  As the Washington Post reported today,

"Despite vows by the Obama administration to focus its immigration enforcement efforts on criminals, a quarter of those who have been deported through a program called Secure Communities had not been convicted of committing any crime, government statistics show. And that percentage was vastly higher in some jurisdictions, including Prince George's County, where two-thirds of the 86 undocumented immigrants were not criminals."

Listed below are links to weblogs that reference From the Believe It If I See It Department: President Tells Congressional Hispanic Caucus that He WIll Push for CIR: