Buoys on the American Canal to Reduce Border Deaths 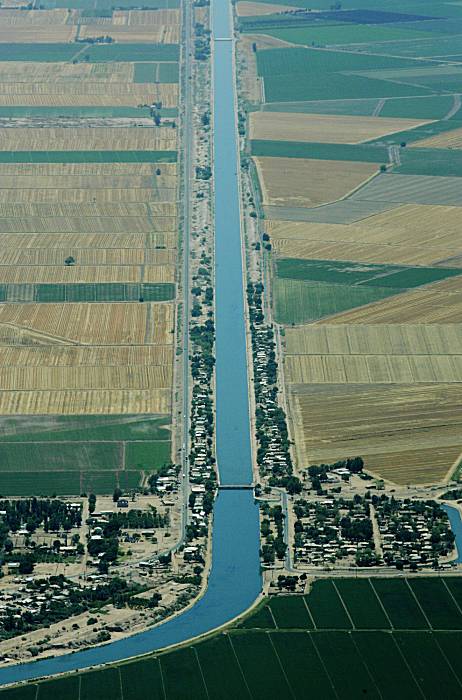 The All-American Canal has long been known as an engineering, hydrological and agricultural marvel, delivering enormous amounts of Colorado River water to arid Imperial County and turning a desert into one of the world's most productive farming regions.

But in recent years, it has had another reputation: the spot where hundreds of people have drowned, most of them undocumented migrants from Mexico trying desperately to cross the canal on their way north.

Now, after much controversy and some reluctance, the governmental owners and operators of the canal have begun a safety push along the 82-mile gravity-flow conveyance, long stretches of which parallel the border. Read more....

Listed below are links to weblogs that reference Buoys on the American Canal to Reduce Border Deaths: