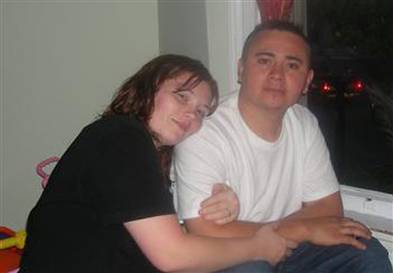 Michael Rubinkam of AP reports that a jury convicted two Pennsylvania men of a federal hate crime and could be sentenced to life in prison for beating and kicking a Mexican immigrant, Luis Ramirez, to deaths. In a case brought by the U.S. Department of Justice (see the DOJ press release), the jury found that Derrick Donchak and Brandon Piekarsky, former high school football players in the small town of Shenandoah, PA violated Ramirez's civil rights in an assault in July 2008. A key issue in the case was "the mindset of a quartet of belligerent teens who called Ramirez a `spic,' told him to go back to Mexico and assaulted the immigrant with their fists and feet."

The federal hate crime charges were brought after state court a jury acquitted them of serious state criminal charges, including  murder.

According to AP, "The trial cast an unflattering light on Shenandoah, a hardscrabble town about 80 miles northwest of Philadelphia. Witnesses described a racially tense atmosphere as Hispanics swelled the population, attracted by cheap housing and jobs in factories and farm fields."

Listed below are links to weblogs that reference Justice in Luis Ramirez Hate Murder: