From the People Who Live in Glass Houses Department: Lou Dobbs and His Meg Whitman Problem 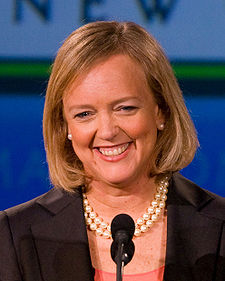 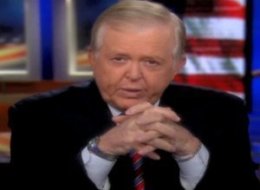 Until his abrupt departure from CNN, Lou Dobbs for many years advocated a crackdown on undocumented immigration, including on the employers of undocumented immigrants.  Like California Gubernatorial candidate Meg Whitman, Lou appears to be an expert speller of the work H-Y-P-O-C-R-I-S-Y.  The Huffington Post (for another report, click here) reports that "Lou Dobbs has become notorious for his hard-line stance on undocumented immigrants--and the people who hire them. Yet, as an explosive investigation released Thursday in The Nation uncovered, Dobbs has been relying on undocumented workers for years to maintain the upkeep of his homes and of the horses he bought for his daughter."

Listed below are links to weblogs that reference From the People Who Live in Glass Houses Department: Lou Dobbs and His Meg Whitman Problem: