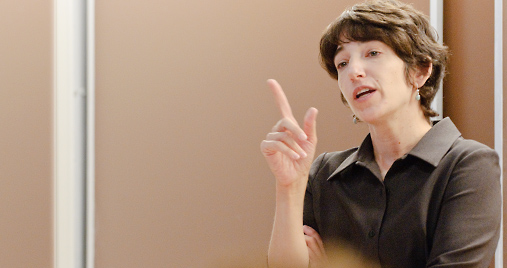 CNN has an interesting video on a U.S. citizen who was deported to Jamaica and was exiled from the United States for 10 years:  "Researchers say that every day, an American is wrongfully deported, and some worry the problem could get worse." Professor Rachel Rosenbloom (Northeastern) comments on the repeated removals of U.S. citizens.