Death on the Border Continues: The Result of Increased Border Enforcement 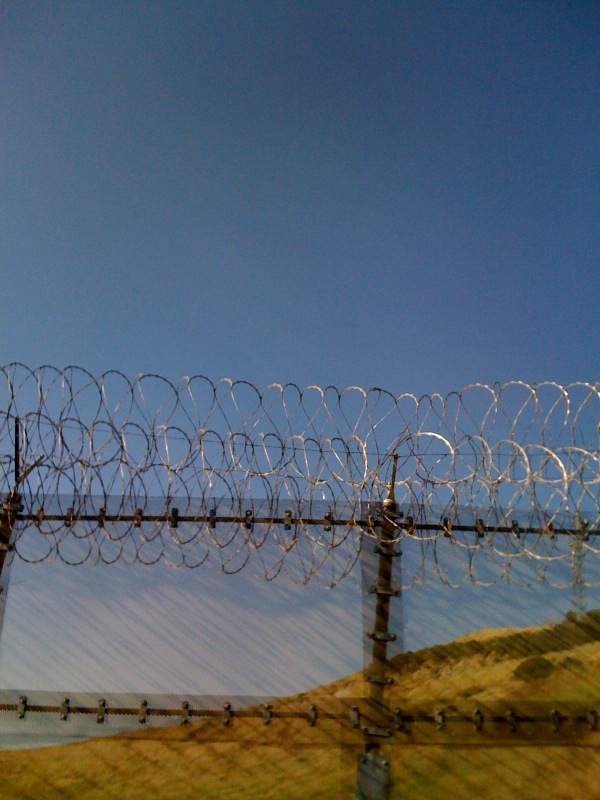 Many newspapers -- the L.A. Times, for example -- have been highlighting the fact that a growing number of state and local governments have been passing immigration-related legislation, which is an important phenomenon that has been going on for the last several years.  In some ways, Arizona's SB 1070 is simply the latest and most extreme example.  However, a story that was buried in my local newspaper really deserves greater attention.

The headline of the AP story is "Immigrant deaths in Arizona desert soaring in July" and the first line reveals much about the direct impacts of U.S. border enforcemment policies:

"The number of deaths among illegal immigrants crossing the Arizona desert from Mexico is soaring so high this month that the medical examiner's office that handles the bodies is using a refrigerated truck to store some of them, the chief examiner said Friday."

This human tragedy -- migrants dying horrible deaths in the deserts and mountains along the U.S./Mexico border -- has become an every-day occurrence along the U./S./Mexico border.  The implementation of Operation Gatekeeper near San Diego and Operation Hold the Line in El Paso in the 1990s, signalled a move by the United States toward greatly increased border enforcement along our southern border.  Since then, the undocumented population has increased from 5.5-6 million in the mid-1990s to 11-12 million today.  Increased border enforcement, which besides these operations includes increased technology, extension of the border fence, mass detention of migrants, and record levels of deportations, thus certainly has not reduced the size of the undocumented population in the United States.

However, by redirecting the flow of migrants from urban areas to more desolate and dangerous locations, thousands of migrants -- most of them from Mexico -- have died.  This is one of the oft-forgotten costs of our current immigration enforcement policies.  It is a cost that is likely to continue until we revisit and reform the U.S. immigration laws in a thoughtful and comprehensive way.

The bottom line:  As the mounting deaths on the border demonstrate, the "enforcement now, enforcement forever" policy of the current administration will not address all of the immigration issues facing the nation -- including undocumented immigration.

Listed below are links to weblogs that reference Death on the Border Continues: The Result of Increased Border Enforcement: