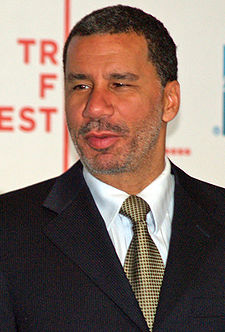 DANNY HAKIM and NINA BERNSTEIN for the NY Times report that NY Gov. David A. Paterson announced on Monday that the state would accelerate consideration and granting of pardons to legal immigrants for old or minor criminal convictions, in an effort to prevent them from being deported.  “Some of our immigration laws, particularly with respect to deportation, are embarrassingly and wrongly inflexible,” Mr. Paterson said in a speech on Monday at an annual gathering of the state’s top judges. “In New York we believe in renewal,” he added. “In New York, we believe in rehabilitation.” Mr. Paterson is establishing a special five-member state panel to review the cases.

Listed below are links to weblogs that reference NY Governor May Help Immigrants Facing Deportation :