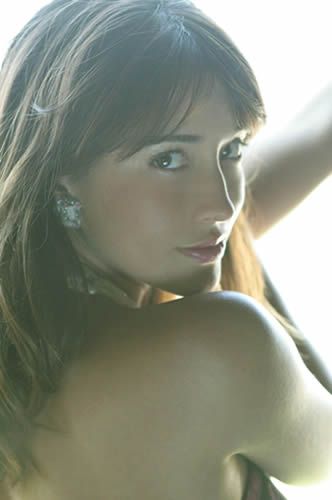 The L.A. Times reports that Nexican-born actress Maria Fernanda Romero Martinez, who acts under the name Fernanda Romero and has appeared in numerous Spanish-language movies and soap operas, was arrested Friday and charged with marriage fraud for allegedly trying to gain legal residency and a work permit by marrying a U.S. citizen.

The Times reports that a former boyfriend turned Romero in on the marriage fraud charges.

Listed below are links to weblogs that reference Actress Charged with Marriage Fraud: