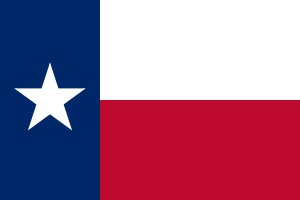 Here is a new one on me.  The Dallas Morning News reports that Dallas Police Chief David Kunkle admitted that his officers have written at least 39 citations to people over the past three years for not speaking English. The chief apologized and said that all officers and supervisors involved will be investigated for dereliction of duty. All pending citations will be dismissed, and people who paid fines will be reimbursed.

This, of course, raises many questions.  But where were the courts and why were they accepting fines on fictitious crimes?  Lots of explaining to do deep in the heart of Texas.