Addressing Homelessness through Housing not Handcuffs 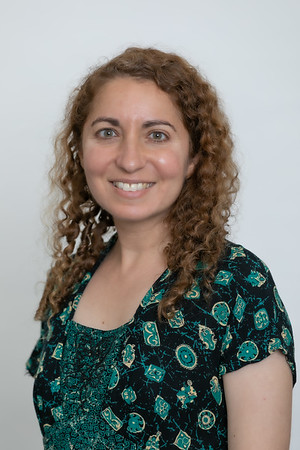 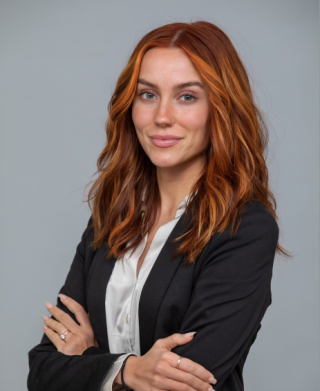 As we mark the beginning of National Hunger and Homelessness Awareness Week, we urge a focus on real solutions to end hunger and homelessness.

Moreover, criminalization is on the rise, and laws that prohibit sleeping in public have increased by 50% since 2006! In the past two years, the City of Miami, where we live, has passed ordinances criminalizing encampments on public property and food sharing without a permit and at non-designated locations. Amidst the devastation of COVID, the City has thus resorted to "hunger as a weapon against the poor."

Criminalization is counterproductive and costly. It results in fines people cannot pay, jail time, and criminal records, trapping people in a cycle of poverty and perpetuating homelessness. In fact, diverting resources to law enforcement can cost two to three times more than it would to provide affordable housing. As one of our partners, David Peery, the Executive Director of the Miami Coalition to Advance Racial Equity (MCARE) describes, “Criminalization is an expensive way to make homelessness worse.”

Moreover, criminalization of homelessness has a disparate impact by race. Black Americans make up 40% of the U.S. homeless population, while only 13% of the overall population. Additionally, laws criminalizing life sustaining activities are predominantly enforced against people of color. As the U.N. Special Rapporteur on Racism has noted, “The enforcement of minor law enforcement violations . . . take a disproportionately high number of African American homeless persons to the criminal justice system.”

Current disparities in housing and homelessness stem from a long history of discrimination, including redlining when the U.S. Federal Housing Administration refused to insure mortgages in or near Black neighborhoods. Today, while almost 75% of white families own their homes, less than half of Black families own their homes. As renters, Black families are at greater risk of housing instability and homelessness. Additionally, Black and Hispanic renters are twice as likely to be evicted as white renters. Barriers to housing based on arrest records further have a disparate impact by race.

Our Human Rights Clinic had the opportunity to support a coalition, including MCARE, the National Homelessness Law Center (NHLC), the National Indigenous Women’s Resource Center (NIWRC), Partners for Dignity and Rights, and the South Florida Community Development Coalition, in advocacy before the U.N. Committee for the Elimination of Racial Discrimination (CERD), as it reviewed the U.S. for compliance with the International Convention on the Elimination of All Forms of Racial Discrimination (ICERD). This included submission of a shadow report on Racial Injustice in Housing and Homelessness, development of a factsheet, and discussions with CERD and U.S. delegation members.

This summer, CERD released its Concluding Observations and noted with concern “the increasing number of state and local laws that criminalize homelessness and . . . the disproportionately high number of persons belonging to racial and ethnic minorities affected by homelessness.” The Committee then called on the U.S. government to “abolish laws and policies that criminalize homelessness,” redirect “funding from criminal justice responses to adequate housing and shelter programs, in particular for persons belonging to racial and ethnic minorities most affected by homelessness,” and “affirmatively further fair housing and protection against discriminatory effects.”

Moreover, CERD addressed the right to food in a recommendation to the U.S. for the first time and called for the adoption of a “rights-based national plan to end hunger in consultation with members of the communities most affected by hunger.”

Now is the time to focus on domestic implementation of these recommendations. Take the opportunity this week to get involved in your community and help address hunger and homelessness. Our Human Rights Clinic will be participating in NHLC’s Right to Housing Forum and sharing preliminary findings from a Report Card, assessing U.S. performance on the right to housing. Let’s make the U.S a place where everyone can access adequate housing and feed themselves with dignity.

This article is amazingly informative, punctual, and well written. Bravo to the ladies who wrote this, I feel inspired and moreover responsible to do more to advance the resolution of the issues after reading it.