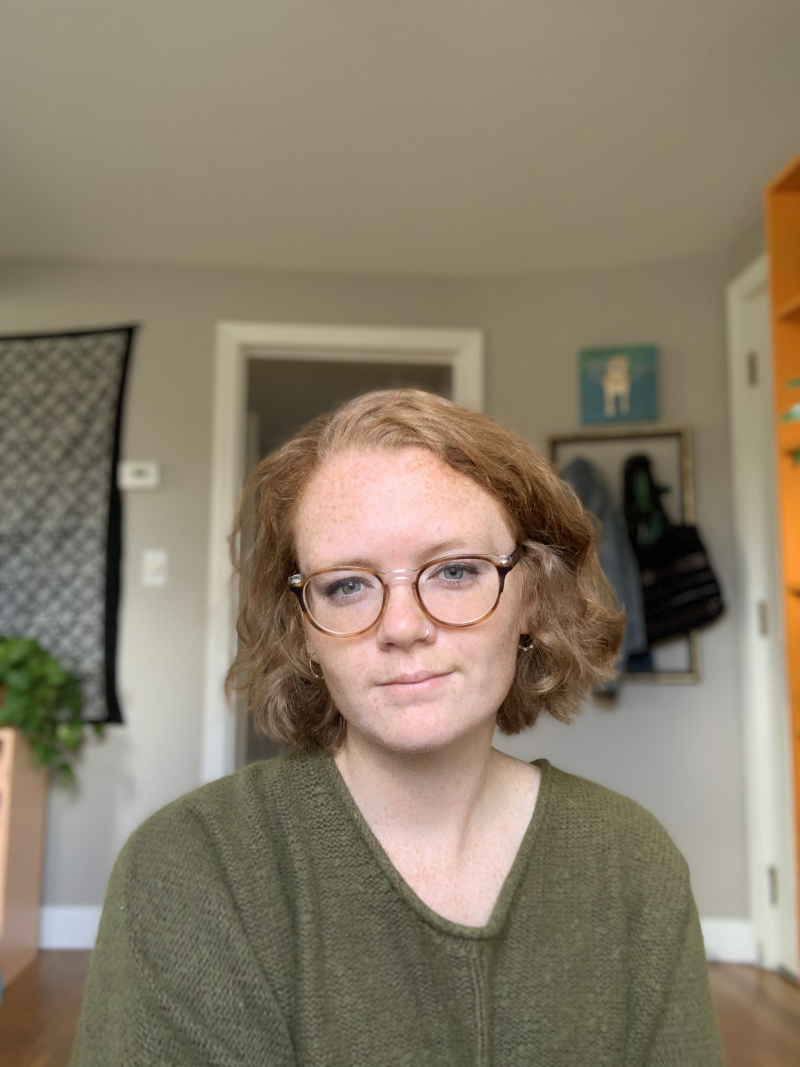 By Bailey Bickford, 2L and Research Assistant at the Program on Human Rights and the Global Economy (PHRGE) at Northeastern Law

After two bills that would have banned gender-affirming care for trans youth in Texas did not pass the state’s legislature last year, Texas politicians took the matter into their own hands. Governor Greg Abbott (R), State Representative Matt Krause (R), and Attorney General Ken Paxton are plowing ahead and attempting to label gender-affirming care as child abuse under chapter 261 of the Texas Family Code.

In a February 18 opinion issued at the request of Representative Krause, Attorney General Paxton stated that puberty-blockers and hormone replacement therapy are not medically beneficial and can constitute child abuse under Texas law. In addition, he falsely equated gender-affirming care and non-consensual sterilization, claiming that these treatments deprive children of their fundamental right to procreate.

In response to Attorney General Paxton’s opinion, Governor Abbott ordered the Texas Department of Family and Protective Services (DFPS) to open child abuse investigations into the parents of children who are “subjected to these abusive gender-transitioning procedures.” He also ordered the investigation of medical facilities known to provide this care. Governor Abbott’s order has been condemned by organizations including The Texas Pediatric Society, The American Academy of Pediatrics, and The National Association of Social Workers.

Neither Attorney General Paxton’s opinion nor Governor Abbott’s order are legally binding, and five Texas District Attorneys have publicly stated they will not enforce the order. While the opinion and order carry no legal weight, they increase already rampant transphobia and create more challenges for Texas youth who have been diagnosed with gender dysphoria. Furthermore, the Attorney General and Governor’s actions have created panic among young people in Texas, who fear they will be separated from their loving and supportive families by the DFPS and lose access to the care they need from their doctors.

The ACLU has filed a law suit challenging Governor Abbott’s order to the DFPS. The plaintiffs include Mary Doe, a minor who has been undergoing gender-affirming care, her mother and father, and Dr. Megan Mooney, a psychologist whose clients include a number of trans youth in Texas. Mary Doe’s mother is employed by the DFPS and has been placed on leave while the family is investigated by her employer because of her daughter’s ongoing care. The ACLU argues that Governor Abbott’s order creates a Catch-22 for Dr. Mooney and others in her position. Under the Governor’s order, healthcare providers would face severe penalties for failing to report clients who come to them for gender-affirming care but stopping care and reporting these clients would violate ethical and professional obligations to cause no harm.

The ACLU’s petition also highlights the chilling effect of the Governor’s order. Parents feel unsafe sending their children to school or to the doctor’s office because they would encounter mandatory reporters, who are obligated to report “child abuse.”  Some doctors have ceased prescribing gender-affirming care for fear of the professional and criminal consequences. Texas Children’s Hospital, the nation’s largest pediatric hospital, has stopped providing gender-affirming care in response to the order.

On March 2, a Travis County judge granted a temporary restraining order (TRO) that enjoins the state from continuing the child abuse investigation of the Doe family, citing the irreparable harm that the investigation would cause the family. The TRO also enjoins the state from taking any action against Dr. Mooney. Attorney General Paxton promptly appealed the decision.

The Governor’s stated intention of protecting young Texans is intellectually dishonest. He desires to weaponize the DFPS and use it as a tool to break up families and send trans children into foster care, where their mental and physical health are virtually guaranteed to suffer. He further desires to coerce doctors into acting against their own ethical obligations. The Governor is using his position of power to promote a transphobic agenda that is traumatizing trans youth in his state.

Members of the cis-gendered male political elite seek to use their platforms to enshrine patriarchal norms into the legal system in order to protect their own privilege. A privilege that is seemingly so fragile that their enemy of choice is children.

Decisions about medically necessary and often life-saving gender-affirming care must be left to families and their doctors. LGBTQ+ advocacy organizations in Texas, which will be working hard in the coming weeks to protect this principle, could use your support. The status of transgender individuals and the law varies state to state and issues such as access to gender-affirming care have become battle grounds in several states, including Texas and Arkansas.