New Book Tarana Burke and The Surprising Origins of MeToo

Tarana Burke Talks About the Surprising Origins of #MeToo

Four years ago, Tarana Burke was a devoted but little-known activist with a vision for how victims of sexual violence could find empathy and healing.

Now she sits at the center of a social movement that never seems to stop surging — most recently, toppling New York’s governor and erupting in new corners of the globe.

Until now, Ms. Burke has never told her own story. In her memoir, “Unbound: My Story of Liberation and the Birth of the Me Too Movement,” which Flatiron Books is releasing on Tuesday, she reveals a close but complicated historical link between the civil rights movement and MeToo.

Last week, she spoke about what she owes to activists in Selma, Ala., why she turned away from them, and how her personal experiences, from Catholicism to an up-close view of the Central Park jogger case, influenced her founding of the MeToo movement. 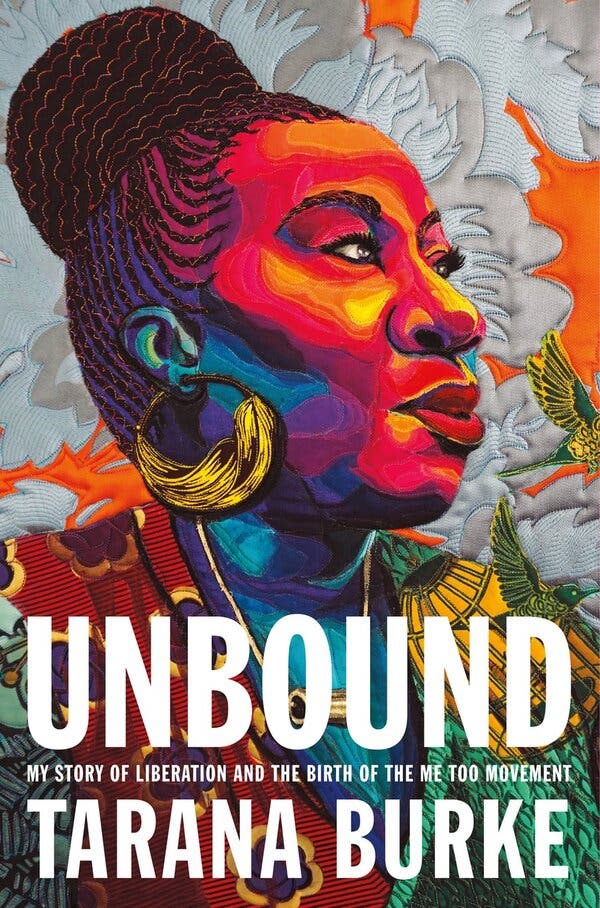