I enjoyed discussing the history and constitutional relevance of the first woman's rights movement in this We the People Podcast with the National Constitution Center.

July 19 was the anniversary of the Seneca Falls Convention, the nation’s first women’s rights convention held in Seneca Falls, New York in 1848. This episode explores what happened at the historic convention, and how its legacy shaped the Constitution through the fight for women’s suffrage and the 19th Amendment and, later, landmark gender equality and reproductive rights cases, including Roe v. Wade. Women and law scholars Erika Bachiochi of the Ethics & Public Policy Center and Tracy A. Thomas of the University of Akron School of Law join host Jeffrey Rosen.

Here is the Declaration of Sentiments waterfall outside the Women's Rights National Park in Seneca Falls, reflecting Stanton's words. 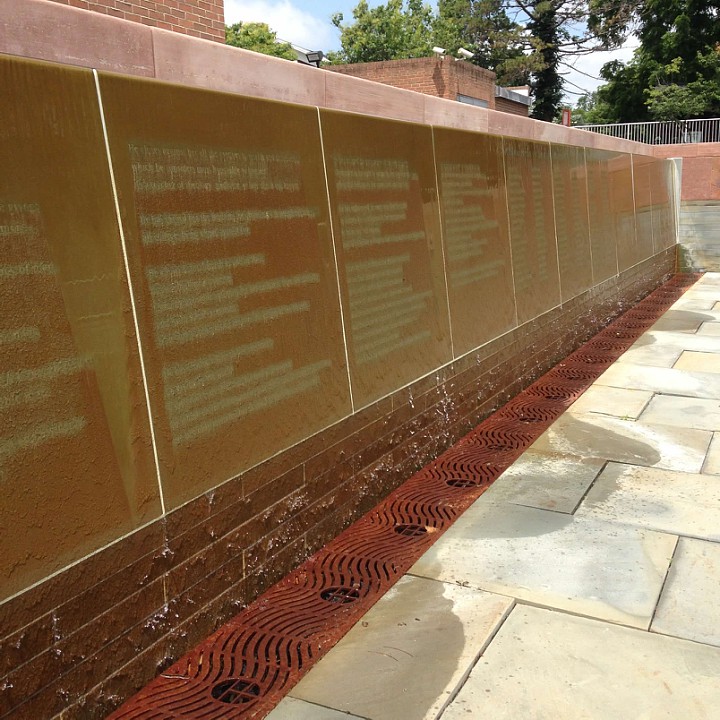