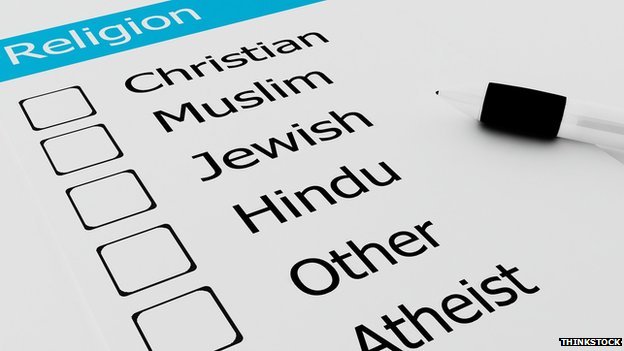 Of the British men surveyed, 54% said they were atheists or agnostics compared with only 34% of women.

The study also showed that Muslims in the survey had the fewest doubts about the existence of God and the afterlife.

The research involving more than 9,000 British people born in 1970 was analysed at the University of Essex.