At the hearing on the joint motion to vacate Adnan Syed's murder conviction, Becky Feldman from the Baltimore City State's Attorney's Office said something fairly extraordinary. Her statement was in regard to one of the alternate suspects in the case. Here were the details on the suspect from the joint motion:

At the hearing, though, Feldman went further, stating that this alternate suspect had motive, means, and opportunity to kill Hae Min Lee. I first got this detail from the update episode of the Serial Podcast (at about 8:30). A journalist who was at the hearing then confirmed that Feldman had said these exact words: "Suspect had motive opportunity and means to commit this crime."

This is a shocking statement and one that raises strong suspicion that this alternate suspect killed Hae. Why?

Yesterday, Judge Melissa Phinn granted the joint motion by the prosecution and defense to vacate Adnan Syed's murder conviction. Given this terrific turn of events, I wanted to do an update on the status of all of the cases we covered on Undisclosed. 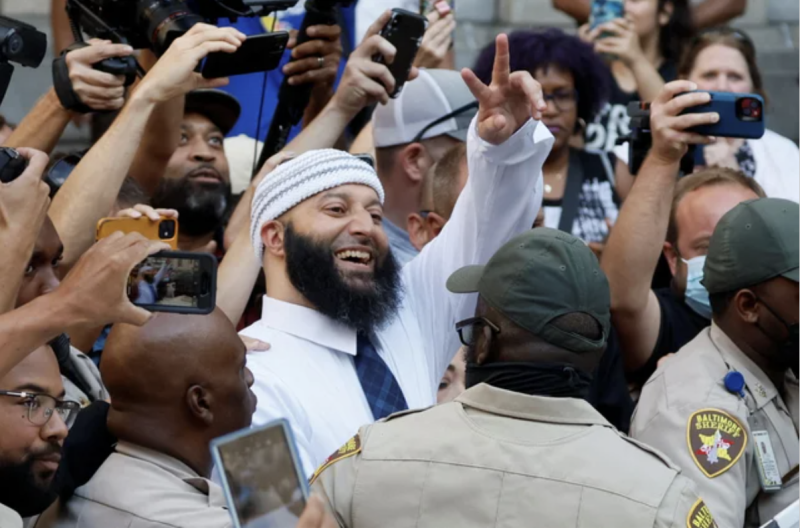 Adnan Syed was convicted of the 1999 murder of his ex-girlfriend Hae Min Lee (Undisclosed series). As noted, yesterday, Judge Phinn vacated his conviction and set him free.

Joey Watkins was convicted of the 2000 murder of Isaac Dawkins (Undisclosed series). Judge Don W. Thompson of the Superior Court of Walker County granted Joey Watkins's petition for writ of habeas corpus on April 11, 2022, meaning that Joey's conviction for murdering Isaac Dawkins has been tossed. The State's appeal to the Supreme Court of Georgia will be heard on October 4th. 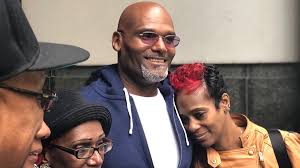 Willie Veasy was convicted of the 1992 murder of John Lewis (Undisclosed series). On October 9, 2019, a judge vacated his conviction, and the State later dropped the charges against him due to compelling evidence of his innocence. Willie ultimately settled with the State for $5 million. 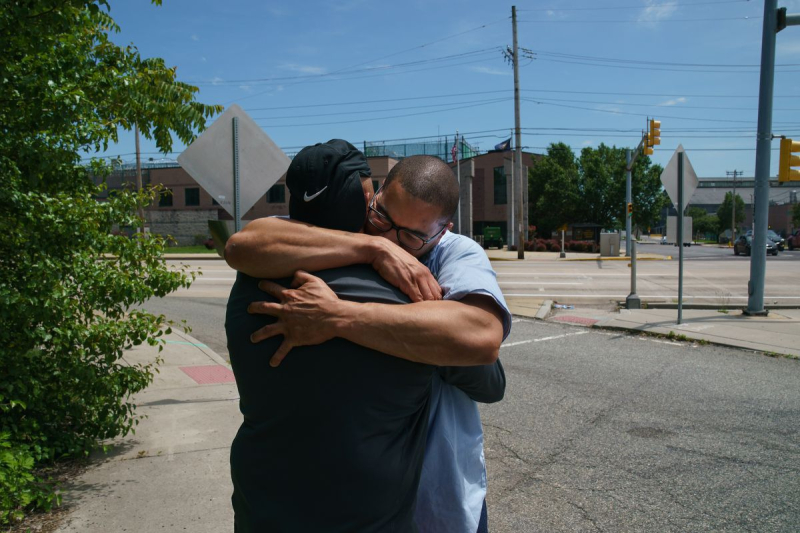 Terrance Lewis was convicted of the murder of Hulon Bernard Howard in 1996. Judge Barbara McDermott declared Terrance innocent in May 2019, leading to his release from prison (Undisclosed series). On June 30, 2020, it was announced that he had reached a settlement in which the city would pay him $6.25 million. Terrance has since started the Terrance Lewis Foundation, "a non-profit organization dedicated to advocating for wrongfully convicted people who are seeking legal representation." 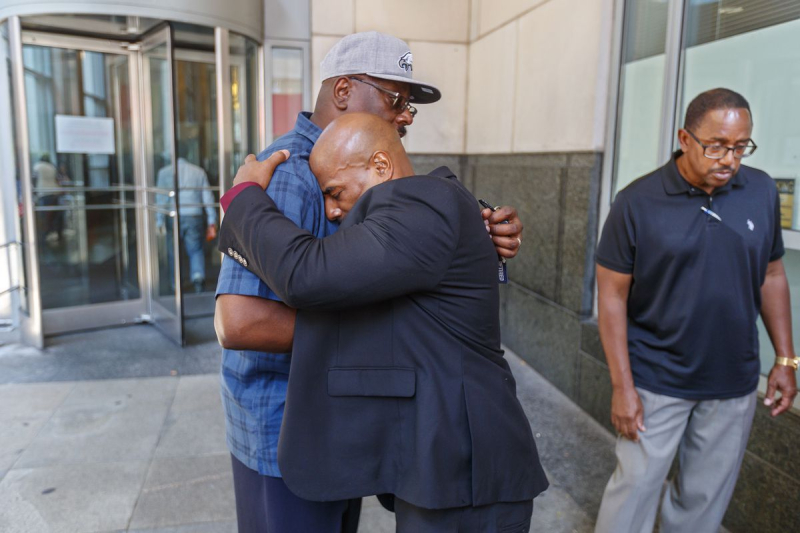 Chester Hollman III was convicted of the 1991 murder of Tae Jung Ho (Undisclosed series). On July 15, 2019, he was released based on a finding that Hollman was innocent, and all charges against him were subsequently dropped on July 30th. Subsequently, on December 30, 2020, a settlement was reached, pursuant to which Chester Hollman III will be awarded $9.8 million for his 28 years of wrongful conviction. 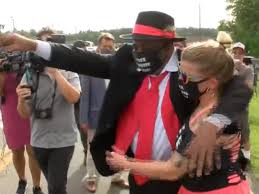 Long was convicted of the 1976 rape of Gray Bost (Undisclosed series). In August, 2020, the United States District Court for the Eastern District of North Carolina entered an order vacating Ronnie Long's convictions for first-degree rape and burglary. In September 2020, he was released from prison. On December 17, 2020 North Carolina Governor Roy Cooper issued a Pardon of Innocence for Ronnie Long, making him eligible for $750,000 in compensation. On May 3, 2021, Long filed a civil action, seeking additional compensation for his decades of wrongful conviction.

Pam Lanier was convicted of the 1997 murder of her husband Dorian (Undisclosed series). Pam's team at Wake Forest has filed motion for a new trial  based on new scientific evidence that Pam's husband died from arsenic poisoning based on ingesting turkey medication rather than being poisoned by her. A hearing that was scheduled for June 27, 2022 was postponed. 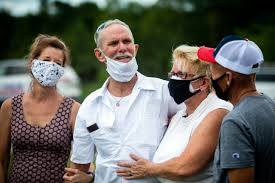 Dennis Perry was convicted of the 1985 murders of Harold and Thelma Swain (Undisclosed series). In April 2020, it was reported that glasses likely left at the crime scene by the killer had hairs that returned a DNA match for alternate suspect Erik Sparre. A hearing on Dennis's motion for extraordinary relief was held on July 13, 2020. The result of that hearing was Dennis Perry being granted a new trial. On July 23, 2020, he was released from prison. Legislators in Georgia recently cleared legislation that "would pay 60-year-old Dennis Perry $1.23 million for the 20 years he spent in state custody."

Charles Ray Finch was convicted of the 1976 murder of Richard Holloman (Undisclosed special episode). The Fourth Circuit first found that Charles Ray Finch had proven his "actual innocence."  Then, a federal district court granted his habeas petition and set him free in May 2019. Finch recently died in January.

On June 16, 2021, Governor Roy Cooper issued a Pardon of Innocence for Finch. 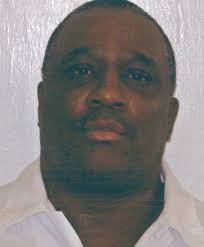 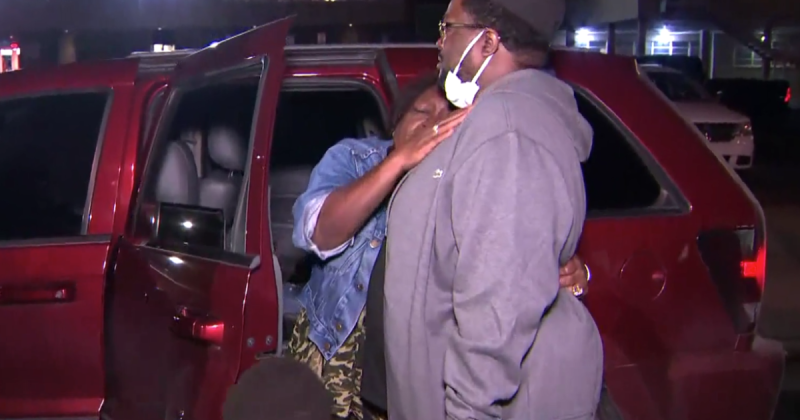 Joseph Webster was convicted of the 1998 murder of Leroy Owens (Undisclosed series). Webster was exonerated after a judge agreed with the Davidson County Conviction Review Unit that he was wrongfully convicted, and he was released on November 10, 2020. Based on a GoFundMe fundraiser, Joseph will be able to move into his own apartment. 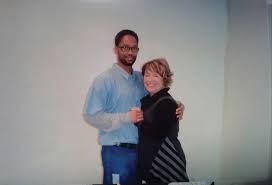 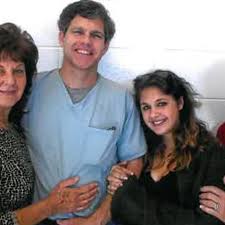 Greg Lance was convicted of the murders of Victor and Alla Kolesnikow in 1998 (Undisclosed series). Expect to hear about a new appeal soon. 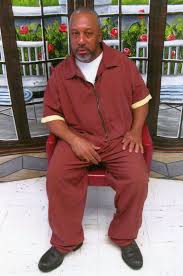 Pedro Reynoso was convicted of the 1991 murders of Charles Rivera and Carlos Torres (Undisclosed special episode). In December, the Pennsylvania Board of Pardons voted to hold his case under advisement to determine if they are allowed to consider actual innocence claims. His case is also being reviewed by Philadelphia's Conviction Integrity Unit. 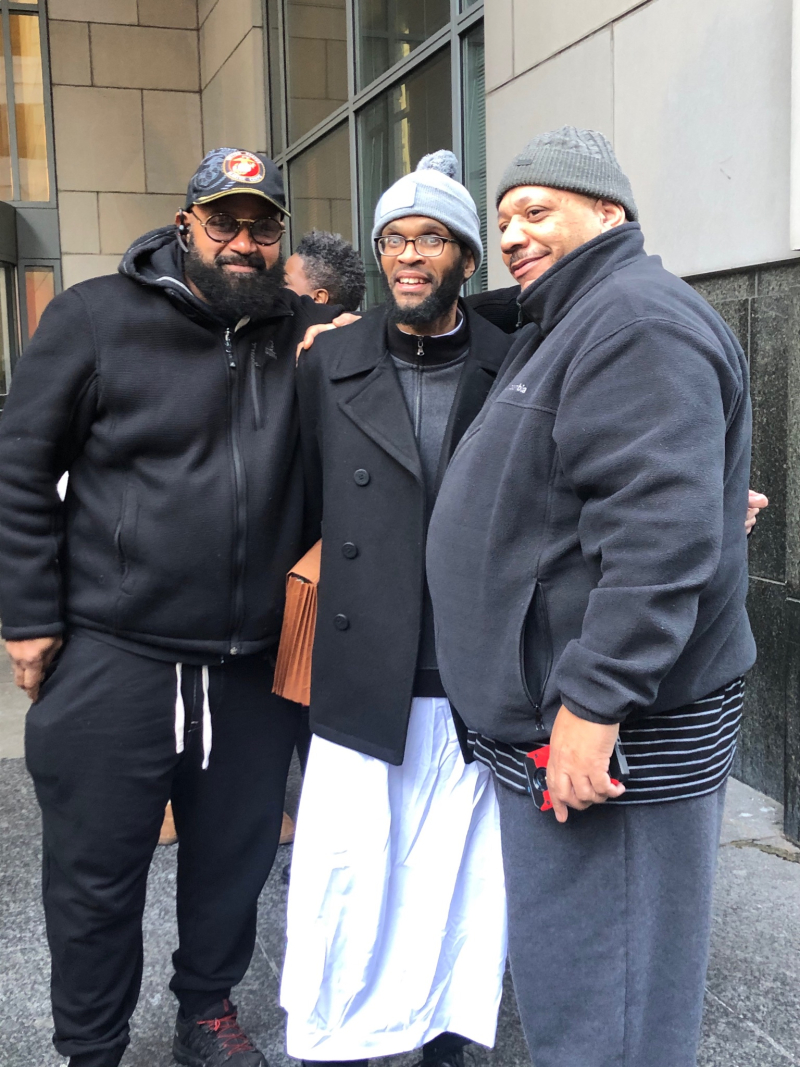 Theophalis Wilson was convicted of the 1989 murders of Otis Reynolds, Gavin Anderson, and Kevin Anderson (Undisclosed special episode). On January 21, 2020, a judge declared him innocent of these murders and set him free. Earlier this year, Wilson filed a civil action seeking compensation for his decades of wrongful conviction. 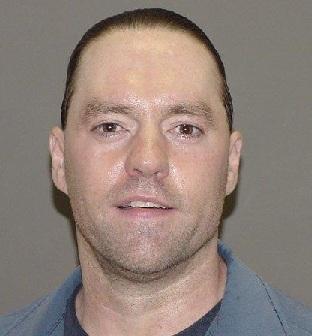 Fred Freeman was convicted of the murder of Scott Macklem in 1986 (Undisclosed series). His clemency request is on the desk of Governor Gretchen Whitmer. 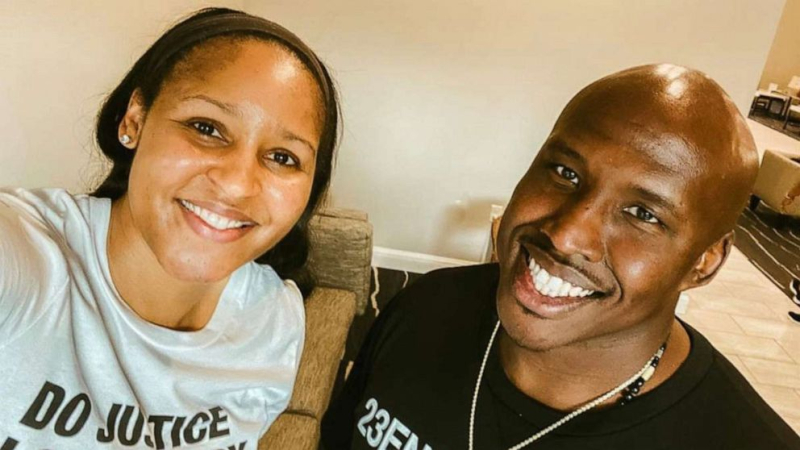 Jonathan Irons was convicted of a burglary and shooting that occurred at the home of Stanley Stotler in O'Fallon, Missouri back in 1997 (Undisclosed series). On June 30, 2020, the Supreme Court of Missouri refused to hear the State's appeal from Judge Daniel Green's opinion granting Jonathan Irons a new trial. On July 1, 2020, Jonathan was released from prison. The following day, the prosecutor announced that he would not take Jonathan's case back to trial. Jonathan was then released from prison. On March 8, 2021, Irons filed a civil action seeking compensation for his decades of wrongful conviction. 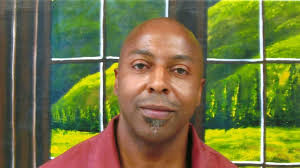 John Brookins was convicted of the 1990 murder of Sheila Ginsberg (Undisclosed series). John is currently appealing the denial of his DNA petition. 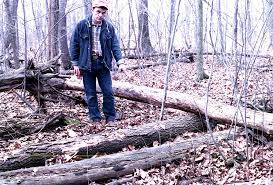 Jeff Titus was convicted of the 1990 murders of Doug Estes and James Bennett in the Fulton State Game Area in Kalamazoo County (Undisclosed series). Titus's case is currently being reviewed by Michigan's statewide Conviction Integrity Unit. 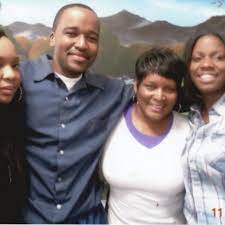 Darrell Ewing was convicted of the 2009 murder of J.B. Watson in Detroit, Michigan (Undisclosed series). Ewing was eventually granted a new trial based upon jury misconduct, and the State ran out of appeals for that ruling on March 2, 2021. The State is currently trying to take Ewing's case back to trial. 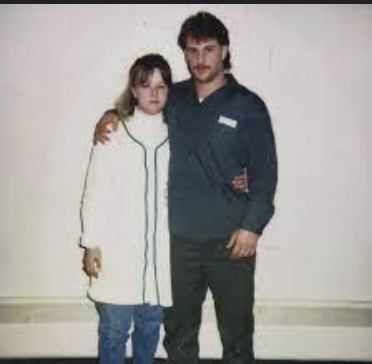 Jason Carroll was convicted of the July 1988 murder of Sharon Johnson in New Hampshire (Undisclosed series). Appellate options are currently being explored, and his case will be covered on the Bear Brook podcast. 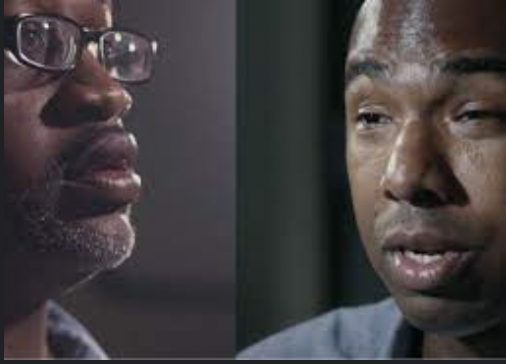 Karl Willis and Wayne Braddy were convicted of the murder Maurice Purifie on June 15, 1998 in Toledo, Ohio (Undisclosed series). A judge recently denied their motion for a new trial because the only witness against them, Travis Slaughter, has now said he falsely confessed. They will be appealing soon.