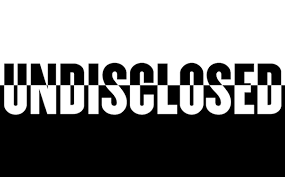 Yesterday, we got the great news that Judge Barbara McDermott had declared Terrance Lewis innocent, leading to his release today. Given this terrific, and surprising, turn of events, I wanted to do an update on the status of all of the cases we've covered on Undisclosed.

Unfortunately, you probably know the status of Adnan's case (Undisclosed series). After the Circuit Court and the Court of Special Appeals of Maryland granted him a new trial, the Court of Appeals reversed in a 4-3 ruling. The next step is a cert petition to the United States Supreme Court that will almost certainly be denied. This will likely be followed by a claim of ineffective assistance of postconviction counsel based on the AT&T disclaimer that will very likely succeed, lead to his conviction being thrown out.

Joey had two claims (Undisclosed series). I think his stronger argument is that a juror improperly did a drive test during deliberations to see if she could make the cell tower pings work. Substantively, this is a clear winning argument for a new trial. The Circuit Court, however, found that the argument was procedurally barred due to waiver. This ruling is being appealed to the Supreme Court of Georgia.

The one witness to implicate Jamar Huggins in a home invasion in Conway, South Carolina has since recanted and named the actual person who committed the crime (Undisclosed series). The initial claim was that this was "new evidence" allowing for a new trial. But the Circuit Court found this recantation was known and not used by trial counsel. That sets up a great claim for ineffective assistance of trial counsel, but the "new evidence" claim needs to be appealed before we get there.

Governor Eric Greitens  stayed Marcellus Williams's execution in August 2017 (Undisclosed special episode). He also appointed a Board of Inquiry to review his case. That Board has not yet issued its report. 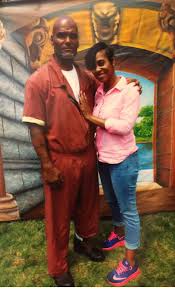 Veasy's timecard shows him working at the time he was allegedly killing "The Jamaican," the only witness against him was legally blind, and the State suppressed exculpatory evidence (Undisclosed series). The Conviction Integrity Unit is currently considering his case. 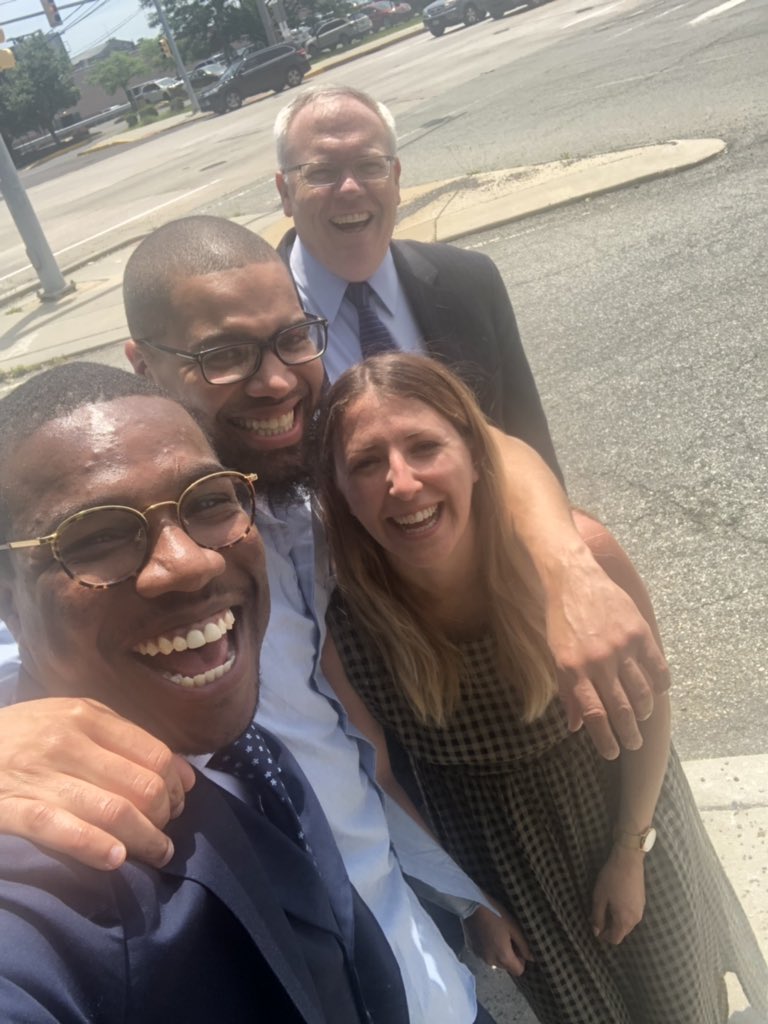 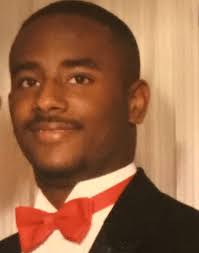 There are a lot of issues in Chester's case, including recantations by the State's key witnesses (Undisclosed series). His case is currently being reviewed by the Conviction Integrity Unit. 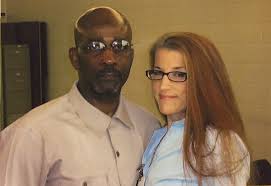 A three judge panel of the United States Court of Appeals for the Fourth Circuit recently heard oral arguments on Ronnie's claim of Brady violations (Undisclosed series). A decision should be imminent.

In the near future, expect a motion for a new trial from the Wake Forest team based on new scientific evidence that Pam's husband died from arsenic poisoning based on ingesting turkey medication rather than being poisoned by her (Undisclosed series). 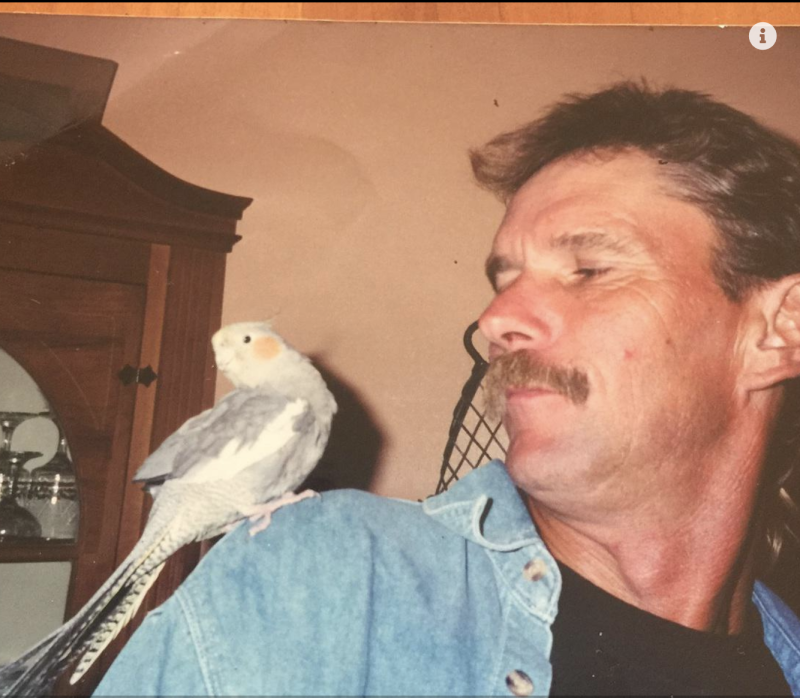 Expect a motion for a new trial by the Georgia Innocence Project in the near future based on many of the issues we raised in our most recent series (Undisclosed series).

The Fourth Circuit has found that Charles Ray Finch has proven his "actual innocence." (Undisclosed special episode) There will be a hearing tomorrow, May 23rd, that could decide whether he is set free. Update:

There appears to be a legal system more intent on defending itself than defending justice.

Wow! So much good news and small victories. I can’t remember all the cases. Lol I’ll have to listen again.

It’s shocking how arrogant and deaf to their own fallibility our “judicial” system has become. What is it going to take to change that?

I am really curious to hear what the motion for Dennis Perry looks like. I didn't think he had any avenues available to him.