In response to my posts about livor mortis, I've gotten a good number of questions about rigor mortis, the stiffening of the body after death because of a loss of Adenosine Triphosphate (ATP) from the body's muscles. 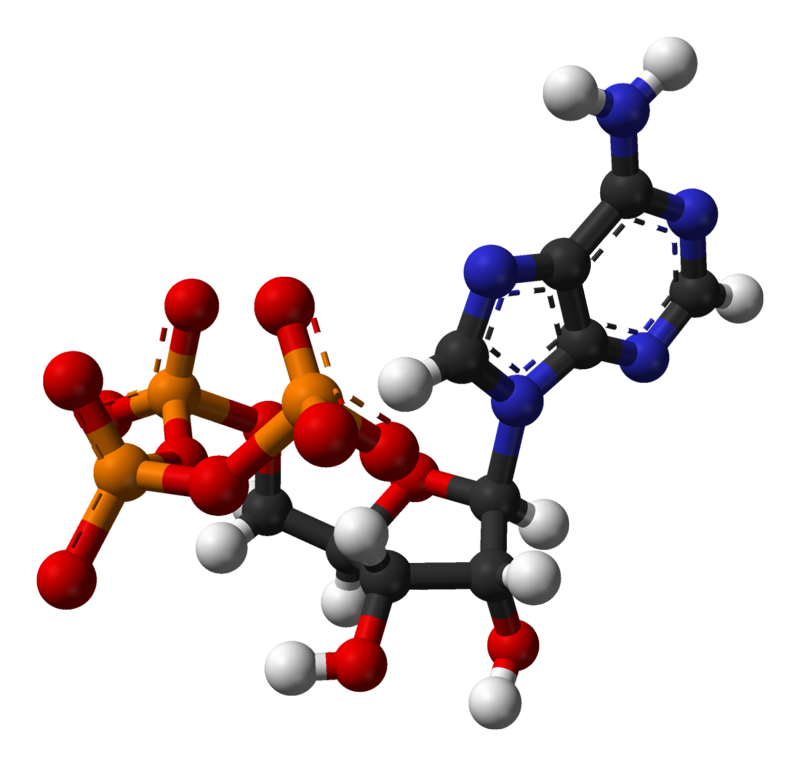 Specifically, the question I have been asked is whether the positioning of a body can give an indication of how much time elapsed after death before the body was put into that position. In this post, I will provide a basic introduction to rigor mortis and discuss how it can be relevant for this very purpose.

Rigor mortis -- the lay version of it is stiffening of the joints. It really had nothing to do with the joints. It's the lack of chemical in the body, ATP, which is Adenosine Triphosphate. The body, in order to move your muscles, it's the energy that your muscles get from the body. The ATP is kind of the gas line that runs the movement of your muscles.

As soon as death occurs, there is no ATP being produced any longer and the muscles stiffen up. And so it's very hard to move someone's joints or move their arm or leg. It normally starts in the smaller muscle masses first which are the jaws, the fingers. Again, that progresses from the time of death up to -- generally it's variable depending on the environment, the temperatures, and so forth but about 12 hours, eight to 12 hours it's what we call fixed where you literally couldn't move someone's arm if they were in full rigor mortis.

However, over the period of time, usually 18 to 24 hours, it dissipates. It goes away and you can now move the extremities easily after rigor mortis is gone away. It doesn't come back. There's -- there's myths that rigor mortis comes and then goes and then comes back again permanently. It only -- it comes, and it goes away, and it's gone.

So, why might rigor mortis evidence be important? Assume a deceased's body is found in a certain position and that one or more body's parts are in an unnatural position given the body's overall orientation. In this case, there's a good chance that the body was placed in its discovery position after rigor mortis had set in and before rigor mortis dissipated. In fact, this is exactly what was done in Beasley v. State, 136 So.3d 393 (Miss. 2014).

In Beasley, Janie Wilkinson was murdered. Daniel Luther Beasley became a suspect in Wilkinson's murder. According to Beasley, he was in his apartment when he head loud noises coming from Wilkinson's house. Beasley claimed that he entered Wilkinson's house about 15-20 minutes later,   "rolled her over to identify her and then moved her away from the back door of the house."

One problem for Beasley's story was that he admitted that he threw away his bloody clothes in a dumpster after moving Wilkinson's body. Beasley's response was that "he threw his clothes away because he was afraid the clothes would implicate him in the murder," which is also why he did not call the police.

This explanation might have held water if not for the rigor mortis evidence.

Anna Savrock, a crime-scene investigator with the Mississippi Bureau of Investigation, performed an investigation of Wilkinson's home and Beasley's apartment shortly after the first responders arrived. Savrock noticed that Wilkinson's arm was hanging in the air in an unnatural position due to rigor mortis and determined that Wilkinson's body probably had been moved between ten and twelve hours after her death.

Listed below are links to weblogs that reference Rigor Mortis & What it Might be Able to Tell Us About When a Body Was Moved After Death:

Very informative post! I find it interesting how much something like rigor mortis can tell us about a body and how and when it was moved after death. Thanks for sharing.

I was told my sisters body had rigor mortis in her arms. The body was starting to cool. She was half in bed and half off.