The Color Purple, The Rule Against Hearsay, And Workplace Discrimination

Sticking with the Spielberg/movie theme from the last few days, today's post deals with the recent opinion of the United States District Court for the District of Kansas in Hudson v. AIH Receivable Management Services, 2012 WL 830515 (D. Kan. 2012). In Hudson, Linda Hudson brought an action against AIH, asserting claims sounding in, inter alia, race discrimination, harassment, hostile work environment and retaliation in connection with her termination from her job. In support of her claims, the

Plaintiff testified that, within a couple of days after he started at AIH, [a co-employee] quoted lines from The Color Purple every few days, like "I may be black, I may be poor, I may be ugly, but dear God, I'm here." Plaintiff was offended by [the co-employee]'s frequent quoting of lines from The Color Purple because she felt that he was making fun of the terrible plight of the characters in the movie. 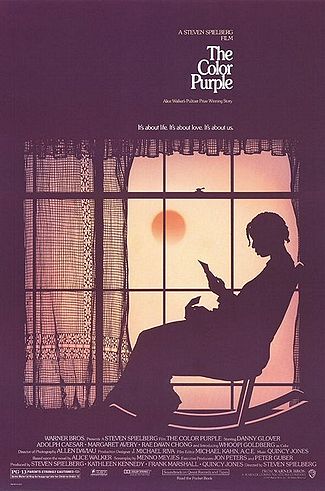 AIH filed for a motion for summary judgment dismissing the complaint, claiming, inter alia, that the plaintiff's testimony as well as various depositions and affidavits consisted of inadmissible hearsay. The United States District Court for the District of Kansas disagreed, finding that

In order to constitute hearsay, the statement in question must be offered to prove the matter asserted. Most of the challenged statements are submitted to show what racist or sexist comments were made in the workplace—clearly those are not asserted for the truth of the statements made. Other assertions deal with statements made by management in response to complaints that were lodged. Again, they are submitted to show management's response, not to show that the response consisted of a truthful assertion.

Listed below are links to weblogs that reference The Color Purple, The Rule Against Hearsay, And Workplace Discrimination: