A Few Reactions to the Hawkes Oral Argument

The United States Supreme Court heard oral argument this morning in U.S. Army Corps of Engineers v. Hawkes, a case considering whether "jurisdictional determinations" under the Clean Water Act are subject to judicial review.  Below are a few reactions to the questions and answers at oral argument (all based on reading the transcript; I was not there). 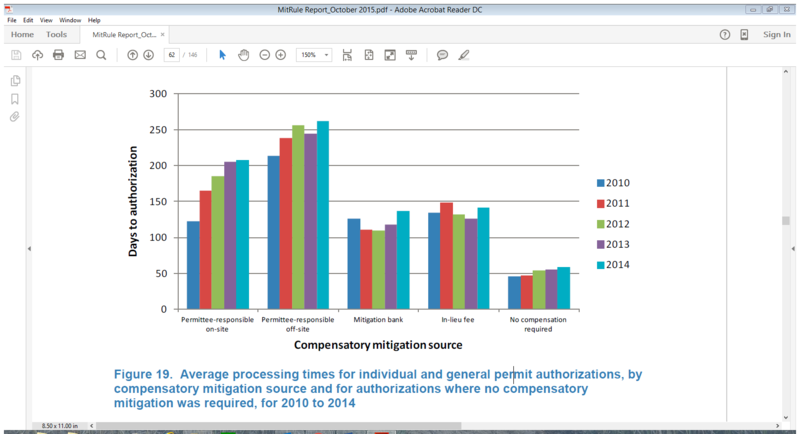 This may not matter for the legal issue in the case.  An obligation to go through a six-month permitting process, or even a two-month process, is still an obligation.  But I'm concerned to see more of the justices implicitly buying into elements of a false narrative about the oppressiveness of the 404 program.

I mean, one of the reasons I find this case very difficult is because all over the Federal government there are compliance offices of various kinds whose function is to give advice to people. And often that advice comes with very specific recommendations. It says we will not take enforcement action if, or, we do not consider it a violation of law  on the following facts. And I guess what I want to know is your view of how this program compares to various other kinds of programs like this, whether it's the ­­ whether it's tax opinion letters, or SEC opinion letters, or FCC or whatever, how this program compares to those and where you could draw sensible lines, because mostly we want  government agencies to do these things. We think that this helps people, to actually know what the government thinks about particular factual situations. So how do we draw lines in this area, in your view?