When All Else Fails Bring Up the "Other" Carbon Problem 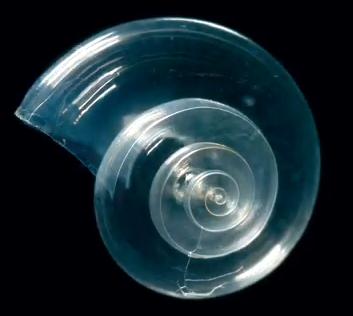 change, I say "forget the temperature, let's talk about ocean acidification." Ocean acidification has been described as "the other carbon problem," and only recently have the implications of increasingly acidic oceans garnered much attention. Can we measure the increased concentration of carbon in the atmosphere when compared to pre-industrial levels? Check. Do we know that as a result of higher concentrations of CO2 the oceans have absorbed an increasing amount of carbon over time? Check. Do we know the scientific process whereby this carbon causes ocean water to become more acidic, and can that increasing acidity be measured? Check and check. In short, the increased amount of carbon dioxide in the atmosphere reacts with ocean water to form carbonic acid, and surface waters today are 30% more acidic than they were at the 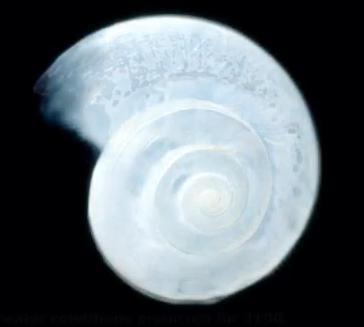 beginning of the Industrial Revolution.

A recent article highlights that even conservative projections are that the oceans will be twice as acidic by the end of the century as they were in pre-industrial times. This increased acidity reduces the ability of a variety of important sea creatures to form and maintain shells or skeletons built from calcium carbonate - a result that would likely ripple all the way up the food chain. As these creatures are taken out of the food web, the negative impacts on fisheries and ocean life - and correspondingly the 1 billion humans that depend on those resources - will be profound. This is not to mention the damage that will continue to accrue to the ocean's dying coral reefs and other abundant biodiversity. 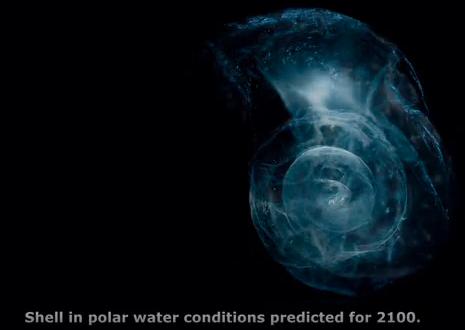 Researchers have recently set out to investigate the potential implications of rising ocean
acidity. These researchers have monitored a variety of viruses, bacteria, phytoplankton, and zooplankton, introducing varying levels of acidity into their local environment (mesocosms) to predict future impacts on these organisms.

It certainly seems clear that since we can measure the concentration of carbon in the atmosphere, we know it is humans who released (and continue to release) it, and we know the basic workings of the "greenhouse effect" when there are higher higher concentrations of CO2 and other gases in the atmosphere, then we should see the need to, at the least, proceed cautiously by reducing carbon emissions and attempting to mitigate against climate change. But until that exercise of logic becomes as mainstream among the populous as it currently is among scientists, the case of ocean acidification is a more tangible example of how increased levels of carbon dioxide damage our environment. My approach is to challenge people to go measure it themselves, rather than wallowing in uninformed denial.

For a compelling introduction to the issue of ocean acidification, see this documentary produced by NRDC:

Listed below are links to weblogs that reference When All Else Fails Bring Up the "Other" Carbon Problem: